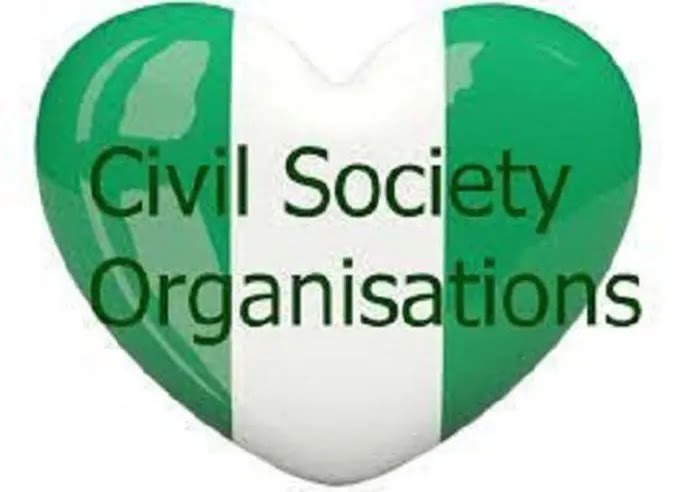 Partnership for Issues-Based campaign in Nigeria (PICaN), a Civil society organization, has tasked Nigerians on using available technology platforms to  track and document  campaign promises by politicians in the 2023 elections.

The News Agency of Nigeria (NAN) reports that the organization stated this at  a one-day workshop  supported by the Partnership to Engage Reform and Learn (PERL) and UKaid on Thursday in Kaduna.

A communication technology expert, Mr. Leslie Dongh, said that  social media was an important and  a veritable Platform that  could be used to hold politicians  accountable for  any promise they made to Nigerians.

He said the tracking technologies were web-based and  the social media had been tools to influence electorate.

“When these campaign promises are made, you can  tag and create a buzz around them; it will be easy to  track anytime you apply it,” he said.

In his contribution, Yusuf Goje, a  Lead partner with PiCaN, stressed the imperative of the issue-based campaigns by politicians, adding that  the quality of the elections campaign was a forerunner to the quality of governance after a winner emerged.

Goje said there was the  need for the  electorate to hold any contestant  accountable by signing social contract with the citizens on what to do for them when elected.

According to him, the essence of any  elections is to provide good governance to the people and make life better for all.

Earlier, Mr. Istifanus Akau of PERL, said the objective of the  workshop was to review and  identify technology-driven platforms for tracking and documenting campaign commitments.

He said the  workshop was also meant to brainstorm on strategies of  utilizing digital platforms  to promote issues on political campaigns, set agenda for candidates and create work-plan  to scale-up tracking of campaign commitments in Kaduna State.