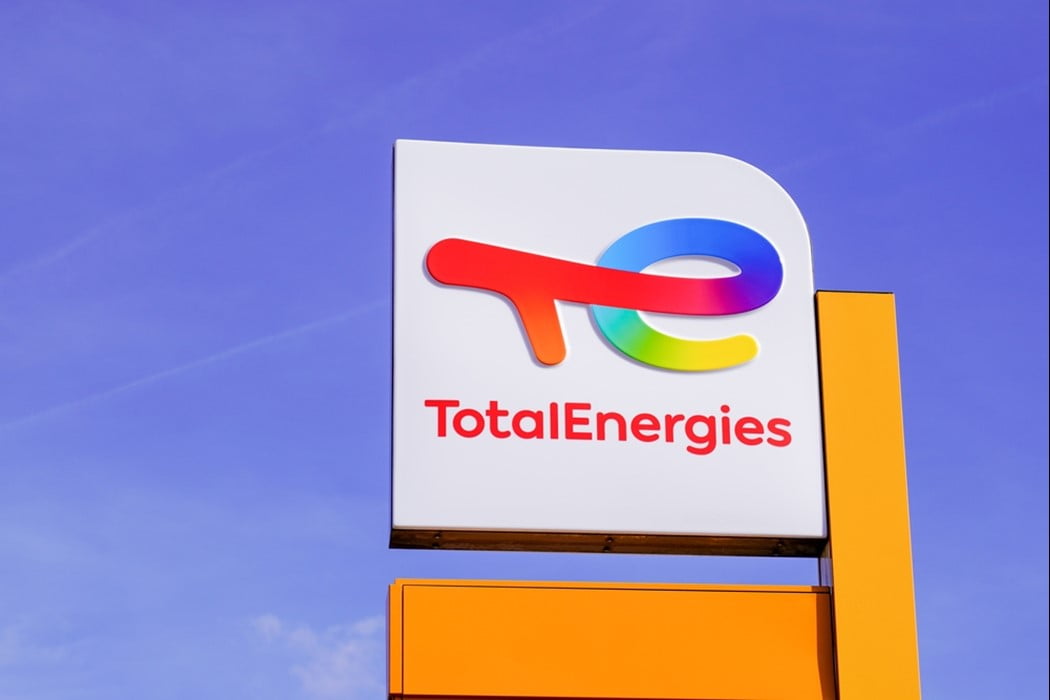 Sangster made the disclosure at the Nigerian Oil and Gas (NOG) conference and exhibition on Wednesday in Abuja.

He spoke during the industry leaders panel session on “The Future of Nigeria’s Energy Sector in the Petroleum Industry Act (PIA) Era.”

He noted that the PIA had made provision for the Host Community Trust Fund which was a step in the right direction to empower the local communities and ensure a clear and consistent framework across the industry.

Sangster said this would not put an immediate end to activities of crude oil thieves and pipeline vandals which had transcended into an organised crime and disrupting the operations of oil and gas companies.

He said that TotalEnergies had declared a force majeure on its OML 58 and had stopped production since Feb. 24 due to the vandalism of its oil and gas infrastructure.

Sangster said: “You can see some of the figures in the press! I mean, maybe it’s up to 100,000 barrels per day, which is being stolen.

“With crude oil selling even at $100 per barrel, that means it’s $10 million per day, which has been lost and mainly to the country because you know, NNPC have 60 percent of most of the joint ventures and we pay tax at 85 percent.

“That’s a huge loss for the country. So, I think it really needs to be a priority to look beyond the host communities and how we can address the crude safety and eradicate it once and for all.”

Sangster, therefore, urged the government and industry stakeholders to find a lasting solution to the issue of vandalism in order to make Nigeria an investment destination for oil and gas companies.

“We’re going to transition to more and more gas. I think that we have all agree with that. That’s our transition fuel and with time, other sources of energy. They’ll become economic, they’ll become readily available,” he said.

Kennedy said the transition would happen at a different pace for different countries, adding that Chevron remains committed at present to its traditional oil and gas business.