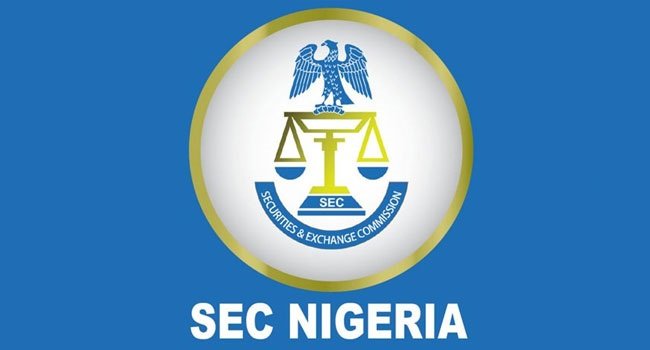 This is contained in a statement by the SEC Executive Commissioner, Operations, Mr Dayo Obisan, on Sunday in Abuja.

Obisan said that crowdfunding could also increase the quantum of investible funds by unlocking the untapped capital in the economy.

According to him, crowdfunding platforms are websites that enable interaction between fundraisers and the crowd.

He said that crowdfunding had garnered a lot of attention from regulators across jurisdictions because of its potentials to further financial inclusion efforts.

He said that the commission’s rules governing crowdfunding became effective on January 2021, with the main objective of “investor safety”.

The executive commissioner described crowdfunding as a new phenomenon growing popularity in the country.

He noted that the platform was an innovative source of finance that provided MSMEs with start-ups.

”This is to also let the people know that it is an alternative way of investment and financing of businesses.

“It is strongly believed that the capital market has a leading role to play in this regard by collaborating with relevant stakeholders to map out strategies for deepening the market through financial inclusion,” he said.

Mrs Elizabeth Howard, the President, African Crowd Funding Association, said that crowdfunding was the use of small amounts of money, obtained from a large number of individuals or organisations to fund a project.

Howard said the small amount obtained from a large number of individuals could also be used to fund a business or personal loan and other needs through online web based platforms.