With the new rates, the handlers can charge between 1,500 dollars and 5,000 dollars (passenger and cargo flights) for narrow and wide body aircraft on international routes, respectively, while for domestic operators it was upped to N20,000 and N70,000, depending on the aircraft type. 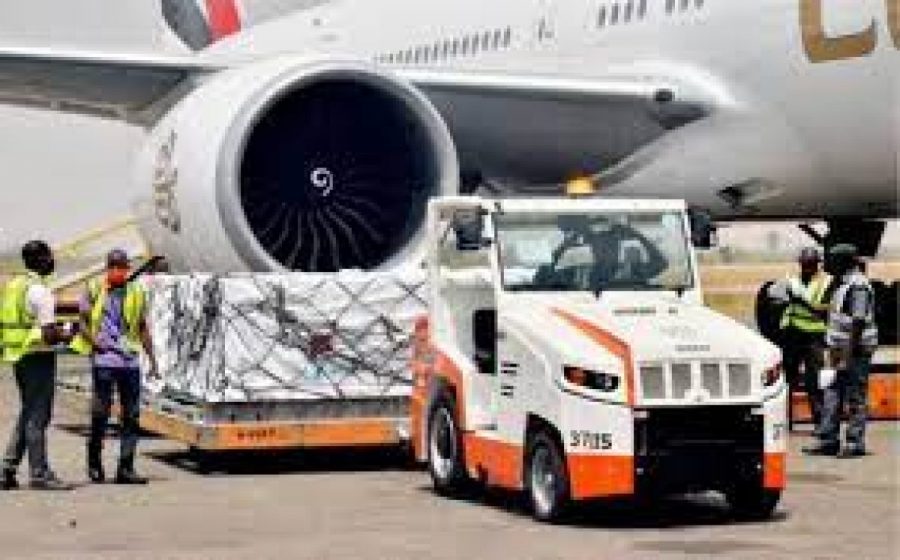 A crisis is imminent in the aviation industry as the Aviation Ground Handling Association of Nigeria (AGHAN) has threatened indefinite strike over National Assembly’s directive stopping the implementation of the newly approved safety handling rates by Nigerian Civil Aviation Authority (NCAA).

The association’s President, Mr Olaniyi Adigun, made this known to newsmen in Lagos on Monday.

The News Agency of Nigeria (NAN) reports that NCAA had in August approved new safety threshold handling rates for the ground handling companies, the first time in 36 years.

The House of Representatives Committee on Aviation, however, directed NCAA to stop implementation of the new rates which was to commence on Oct. 1, 2021 (for international) and Jan. 1, 2022 (for local) operators,

With the new rates, the handlers can charge between 1,500 dollars and 5,000 dollars (passenger and cargo flights) for narrow and wide body aircraft on international routes, respectively, while for domestic operators it was upped to N20,000 and N70,000, depending on the aircraft type.

Adigun told newsmen that the strike, which would begin on Friday would definitely had adverse effect on the industry as the operations of the airline sub-sector would be paralysed.

He noted that the ground handling companies in Nigeria were expected to charge the same handling rates as their counterparts in the sub-African countries.

Adigun urged the government to allow the regulator to do its job without any form of interference from the National Assembly.

He said: “This will not help us with the safety applications that we have been pushing up. This is an industry that came up from the crisis safety management and had improved on safety and assiduously improving the commercial part.”

Speaking, Mr Olumide Ohunayo, Director, Research, Zenith Trave, urged the National Assembly to back off from interfering with the decisions taken by the regulator of the industry.

He said: “I think the National Assembly should back off from interfering with the decisions taken by the regulator of the industry. This will not augur well for us.

“We cherish our achievements on the safety level, based on the prowess of our regulator and the ability to sustain it over the years and that has made them retain all certifications – FAA and ICAO.

“Rather, all they can do is to advice or raise a resolution and pass it across to the regulator or ask other industry players to speak on such issues instead of interfering directly on such issues.

Ohunayo, however, advised ground handling services not to withdraw their services but consider continue dialogue because they were critical part of the industry.

He asked if the ground handlers should remain stunted to the over 30 years agreement and their equipment were not procured in Nigeria.

According to him, it is absolutely justifiable given global economic indexes on all factors of production that has increased astronomically, including severe currency fluctuations.

Olowo, who is also the President, Aviation RoundTable, said refusal by government not to allow the prices to be driven by market forces suggests that the operators might be enjoying all sorts of subsidies, waivers, etc.

Commenting, John Ojikutu, Chief Executive Officer (CEO), Centurion Security Services, noted that political interference had been a clog in the wheel of progress of the economic sector and caused downfalls of most Nigerian airlines, including Nigeria Airways.