Cooking gas retailers cry out, say over 50% of cooking gas users have switched to firewood, charcoal

“The high cost of the product with the eroding purchasing power of the people will only result in a reversal to the use of the readily affordable charcoal and firewood with the attendant negative environmental and health implications.” 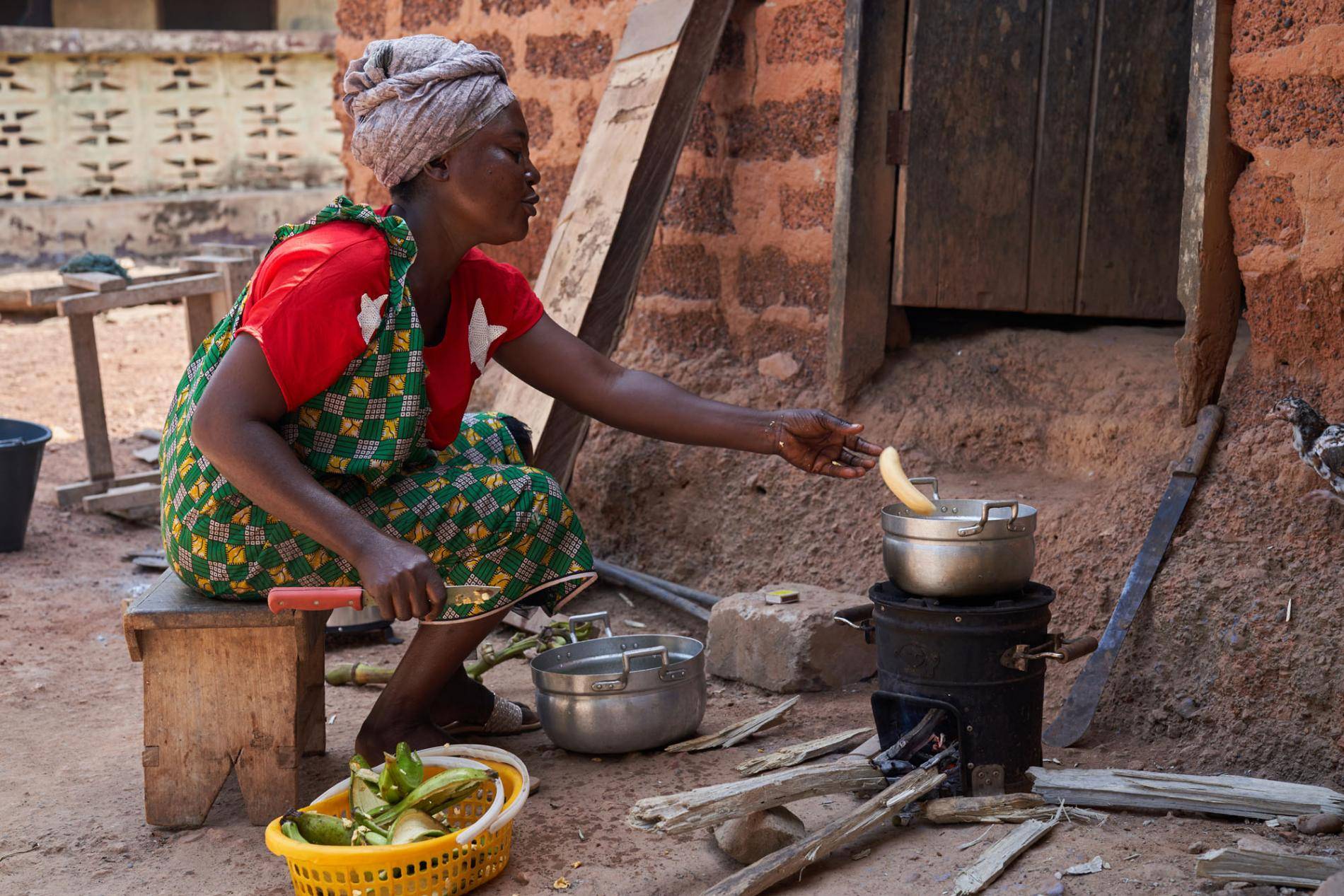 Over 50 percent of cooking gas users in rural areas have switched back to firewood and charcoal. This assertion was made by the Liquefied Petroleum Gas Retailers (LPGAR), branch of the National Union of Petroleum and Natural Gas Workers (NUPENG).

Its National Chairman, Mr. Michael Umudu, told the News Agency of Nigeria (NAN) on Friday in Lagos that the decision was based on the continued increment in the price of cooking gas across the country.

Umudu said the price of 12.5kg cooking gas cylinder has increased to between N8,500 to N9,000 within the last few weeks making the product unaffordable to many Nigerians.

He said: “We, as retailers are not happy with the increment because we are no longer getting patronage as we used to. It is killing our business.

“From information gathered from our members, over 50 percent of LPG users in rural areas have switched back to firewood and charcoal because they cannot afford to refill their gas cylinders.

“About 35 percent of users in semi-urban areas have also abandoned their cooking gas cylinders.

“In urban areas like Lagos and other big cities, about 20 percent have also switched to firewood, kerosene and charcoal due to the continued increment in the price of cooking gas.”

Umudu noted that the development was a huge hindrance to the plan by the Federal Government to encourage Nigerians to embrace gas as the preferred choice for cooking in their homes.

31, 3030 as the ‘Decade of Gas,’ such declarations should be backed with proactive actions to make it successful.

He appealed to the government to urgently intervene to halt the continued increase by removing Value Added Tax on imported LPG and also granting marketers easier access to forex for importation.

He noted that about 60 percent of the over one million Metric Tonnes of LPG consumed in the country was imported with the Nigeria LNG Ltd. supplying about 40 percent to the domestic market.

Essien said: “We believe that since we are importing the bulk of our LPG consumption, the government should create easier access to forex for marketers to import the product.

“We are also appealing to the government to reconsider the reintroduction of VAT on LPG importation, which has also driven the price of the product upward.

“The high cost of the product with the eroding purchasing power of the people will only result in a reversal to the use of the readily affordable charcoal and firewood with the attendant negative environmental and health implications.”

Mrs. Nkechi Okafor, a restaurant owner based in the Mushin area of Lagos, said she had to switch to charcoal to save her business from collapsing.

She said: “I have been managing due to the high cost of foodstuffs in the market and the price of cooking gas was getting too much so I have started using charcoal stove again.

“The cooking gas is better because it makes the place to be very neat but since it is no longer affordable, we have to use charcoal.”

Also, a private school teacher, Mrs. Josephine Olaolu, said she normally refilled a 6kg cylinder of cooking gas for N1,800 but was shocked that the price has increased to N3,600.

She appealed to the government to urgently intervene in halting the increment in order to make life easier for Nigerians.

However, Mrs. Eyono Fatayi-Williams, General Manager, External Relations and Sustainable Development, NLNG, said the company was prioritising the supply of LPG to the domestic market.

She expressed optimism that the completion of the NLNG Train 7 Project would boost the supply of gas to the domestic market by about 30 percent.