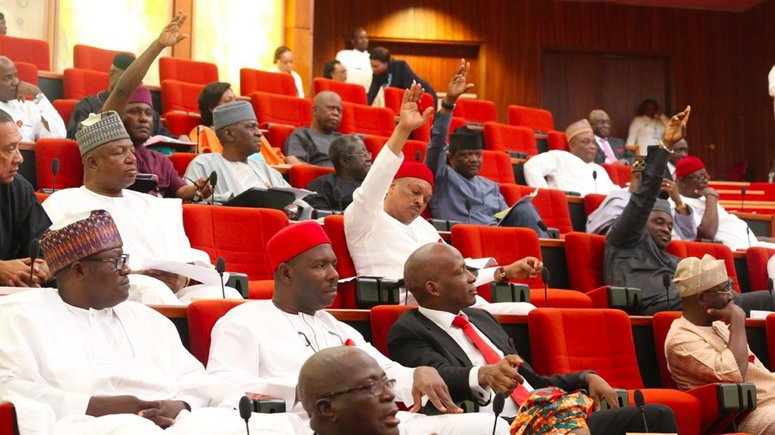 The Civil Liberties Organisations (CLO) has warned that Constituency project funds are not meant for settling political loyalists and cronies.
The group’s Chairman in Anambra, Mr Vincent Ezekwueme, issued the warning in an interview with the News Agency of Nigeria (NAN) in Enugu on Tuesday.
Ezekwueme spoke against the backdrop of widespread allegation that some legislators divert the funds into frivolous activities.
He said that investigation had shown that the funds were being deployed in buying political support and loyalty, at the expense of development projects.
He, therefore, advocated that lawmakers seeking reelection should publicly declare the amount they collected as constituency project funds and projects executed.
According to him, political leaders should know that the funds are not meant for political settlement and compensation but social and human capital development.
“The actual beneficiaries of the empowerment programmes and number of skill acquisition centres built should be made public.
“Their efforts to curb youth restiveness, unemployment with education and employment, in order to tackle crime and terrorism, should also be made public,” Ezekwueme said.
He, however, lauded some politicians who carry their constituents along and render quality service.
“We commend their efforts and urge them to do more because most Nigerians are truly suffering.
“Those aspiring for the first time should also tell the citizens their antecedents and what they intend to do, when elected,” Ezekwueme said.
He further admonished all the candidates for the upcoming polls “to play the game according to the rules”.
He urged them to counsel their overzealous supporters to be civil, decorous and also respect the opponents.
“Nigerian electorate should take their destiny in their hands by voting for the best candidates, who would transform and reform our country for the better,” he said.