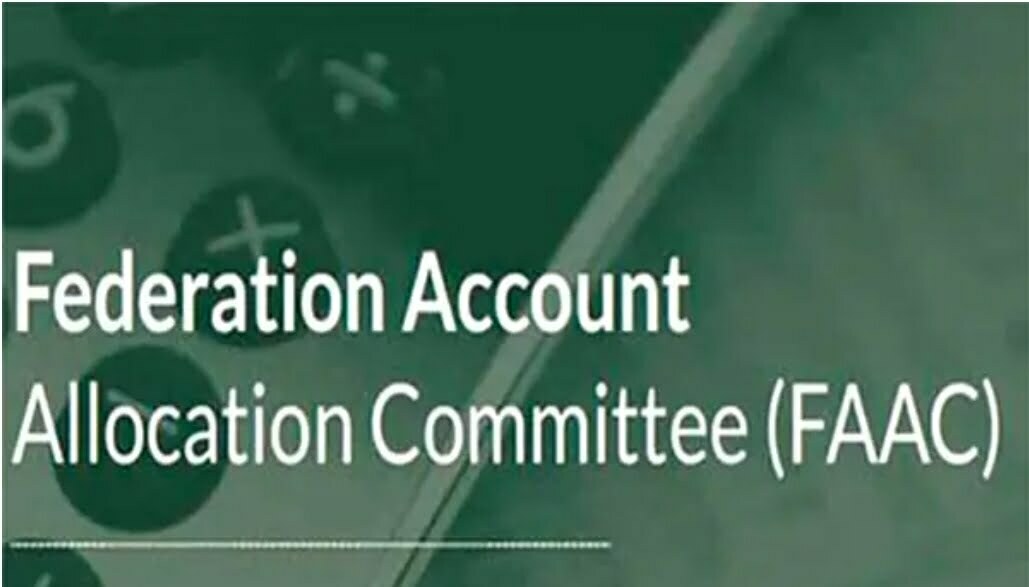 The three tiers of the Nigerian government have received a federal allocation of N739.965 billion from the Federation Accounts Allocation Committee (FAAC) for September.

Oshundun Olajide, spokesman for the Ministry of Finance, Budget and National Planning made the disclosure Thursday evening. The sharing meeting was held virtually, he said.

However, the oil producing states received N54.206 billion as derivation (13 per cent of Mineral Revenue).

The communique issued after the meeting indicated that the Gross Revenue available from VAT for September was N170.850 billion distributed in the preceding month, resulting in a decrease of N7.659 billion.

“The distribution is as follows; the Federal Government got N23.864 billion, the States received N79.548 billion, Local Government Councils got N55.684 billion.

It, however, disclosed that total revenue distributable for the current month was inclusive of Gross Statutory Revenue of N577.765 billion, VAT of N159.096 billion, and Exchange Gain of N3.104 billion.

These brought the total distributable revenue to N739.965 billion.

However, the balance of the Excess Crude Account as at today stands at $60.860 million.

Tech should be about public good not only making money – Osinbajo