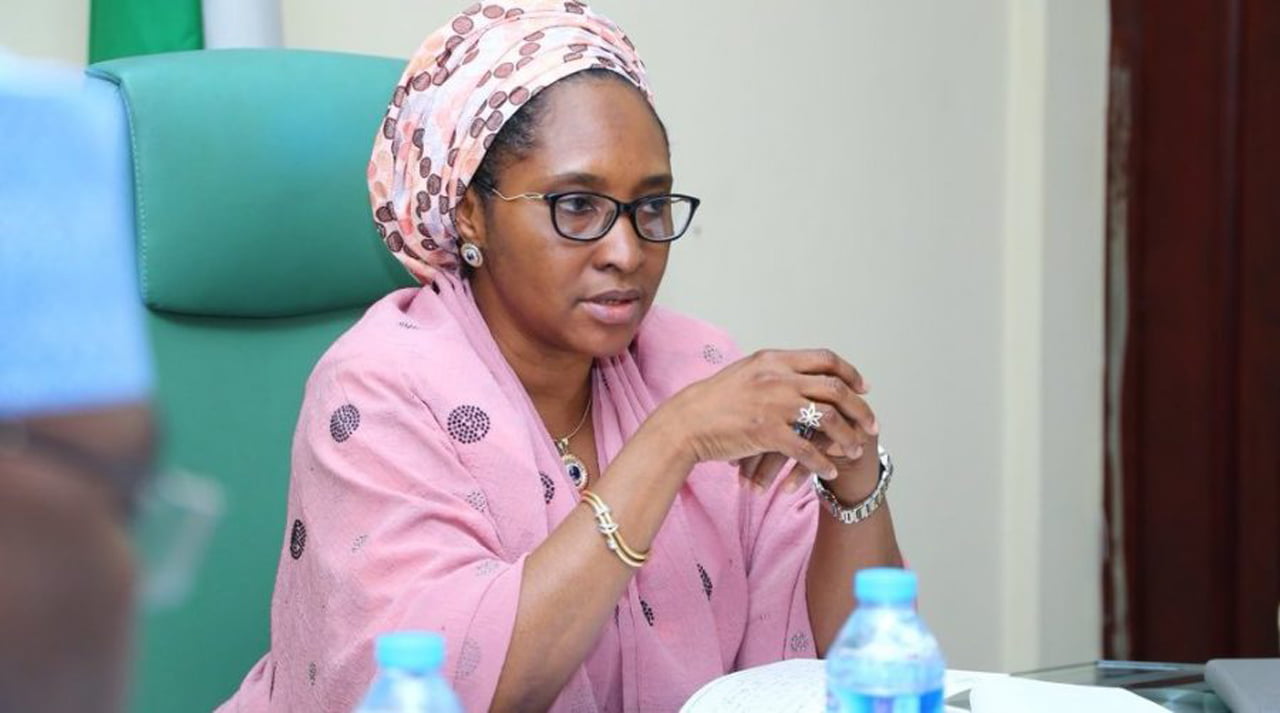 The Fiscal Responsibility Commission (FRC), says it is redoubling its efforts toward improving the Federal Government’s revenue drive.

This is contained in a statement issued by Mr Bede Anyanwu, Head, Strategic Communications Directorate, FRC in Abuja on Monday.

Anyanwu said that the FRC Chairman, Mr Victor Muruako said this when he appeared in the Senate recently.

The session was on the 2023-2025 Medium Term Expenditure Framework (MTEF) and Fiscal Strategy Paper (FSP).

Muruako said that the agency was committed to the Federal Government’s MTEF draft which sought to target N8.46 trillion in the country’s revenue in the 2023 appropriation bill.

He also said that Mrs Zainab Ahmed, the Minister of Finance, Budget, and Economic Planning, recently re-emphasised the urgency to boost the country’s revenue profile while presenting her overview on the 2023-2025 MTEF to the senate.

Muruako also pledged to maintain the synergy between the commission and the Senate Committee on Finance in the area of financial analyses and intelligence.

He said this would assist in improving the economic prosperity of the country, while enabling the Federal Government to deliver public goods to Nigerians.

The chairman also urged the senate to continue its support for the commission in accessing information from the Ministries, Departments and Agencies to achieve its mandates.

He further commended the senate for always rendering support in this regard, whenever the commission was handicapped.