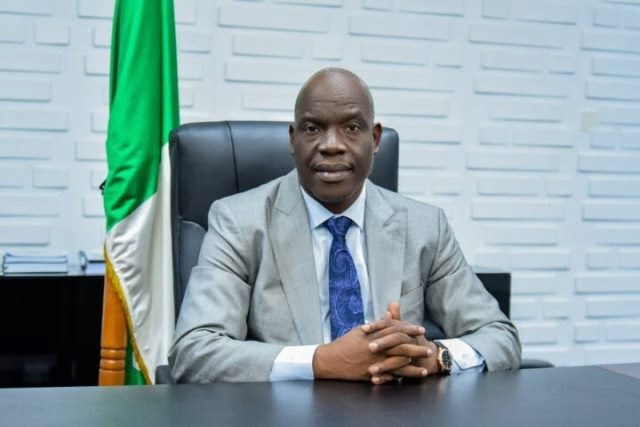 The Nigerian Upstream Petroleum Regulations Commission (NUPRC) says it will ensure that regulations and key policies necessitated by the Petroleum Industry Act (PIA) 2021 are developed and gazetted.

The commission said this would enable the industry operators to align their operations with the PIA 2021 provisions as quickly as possible.

Mr Gbenga Komolafe, Commission Chief Executive, NUPRC, said this on Monday in Abuja at the opening of second phase of its consultation with stakeholders on regulations development as mandated by Section 216 of the PIA.

The News Agency of Nigeria (NAN) reports that the seven draft regulations to be considered include Acreage Management (Drilling and Production) Regulations and Upstream Petroleum Environmental Regulations.

Komolafe, represented by Capt. John Tomla, Executive Commissioner, Health, Safety, Environment and Community, NUPRC, said that the consultation was in furtherance of the initial regulations reviewed in April.

He recalled that six draft regulations were presented for discussion in April during the first phase of its consultations with stakeholders which included Nigeria Upstream Petroleum Host Communities Development Regulations and Royalty Regulations.

He said that stakeholders’ inputs from the engagement were incorporated where necessary, in the draft regulations which were forwarded to the Attorney General of the Federation and Minister of Justice for vetting, legislative standardisation and approval.

According to him, one of the regulations, the Nigeria Upstream Petroleum Host Community Development Trust regulations, has been gazetted while the remaining five have been finalised and ready for gazette.

“Our commitment to create an enabling environment for growth and investments in the Upstream Oil and Gas industry in Nigeria has steered our focus towards working with all stakeholders,’’ he said.

He reiterated that the process of formulating the above regulations had been rigorous because they were products of critical evaluation and hard work by the commission’s regulation development team and the Presidential Implementation Committee on PIA.

He called for robust and intellectual discussion on the regulations to come out with robust regulations with best international best standard.

Dr Joseph Tolorunse, Commission Head of Compliance and Enforcement, said that the forum served as an avenue to listen to stakeholders’ views on the regulations and secure their buy-in which would determine PIA’s implementation.

Tolorunse said for theory and practice of administrative rule making had poignantly shown that if regulation entities were part of regulations making, compliance would be achieved by more than 100 per cent.

“With this procedure of rulemaking, it is believed that consensus will be built, trust between the regulator and the regulated entities will improve and ultimately the regulations will be easier to implement and sustained.

The three-day forum has in attendance officials from the oil and gas operators, World Bank, Indigenous and International Oil Companies and other stakeholders in the industry.