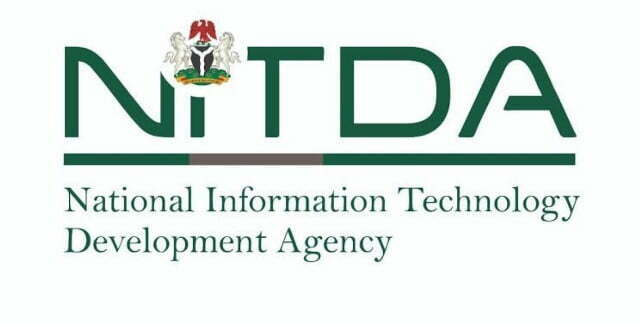 The National Information Technology Development Agency (NITDA), had trained 859 kids on Coding in Lagos, Abuja and Kano.
The agency has also urged them to develop indigenous Coding languages, games with African features and values.
Director-General of NITDA, Mr Kashifu Inuwa said this on Saturday at the agency’s Science, Technology, Engineering and Mathematics (STEM) Bootcamp for Kids’ Award and closing ceremony in Abuja.
The bootcamp was conducted by NITDA’s subsidiary, National Centre for Artificial Intelligence and Robotics (NCAIR).
Inuwa stated that seven out of the ten fastest growing, better paid jobs globally were in the IT sector and any kind of job needed computer for efficiency.
He explained that computers, which included mobile phones were taking over jobs through the languages of Coding that were categorised into narrow artificial intelligence, artificial intelligence and super intelligence.
Inuwa told the kids, “we need more people that can code because that is the future of work and it is important that you develop interest and build a career in coding.
“Very few of the elites around the world control what we see,read and believe and you being part of them can change things.
“This is a golden opportunity to start coding early in life,you need to become an exceptional person by having initiatives that solve problems.
“We want to see games with African characters, games that uphold our values and cultures; educational games and many more,” Inuwa said.
According to the DG,” you can also develop games,play them and make money out of them.”
He said that with a global population of about 7.7 billion, only a little percentage could code, whereas there were over 14 billion devices, computers, positioning computers at the centre of human lives.
Inuwa encouraged the kids to practise more because, “making use of the computer has become a liberal act.”
Mr Yau Garba, National Director of NCAIR, said the bootcamp held in Abuja, Lagos and Kano with 859 kids that participated in the programme.
Garba commended the children for their resilience towards the passion to learn coding and their parents for commitment to availing their wards.
Master Aliyu Usman, one of the participants, commended NITDA for the knowledge they had acquired.
READ ALSO:https://brandpowerng.com/ibadan-building-collapse-oyo-govt-to-investigate-sanction-culprits/
Usman said that he had been inspired be able to teach other children around him what he learnt.
Princess Teniola,one of the winners of the bootcamp was happy she participated in the programme, adding that the training had broadened her mind to understand computer more.
The event held from from Aug. 31 to Sept. 10 and had activities like Artificial Intelligence, Coding, Digital Communication, Robotics and Drones, Embedded Systems and Internet of Things, Virtual Reality and 3D Printing.
The News Agency of Nigeria (NAN) reports that the age range for the bootcamp was from eight to eleven years for the first batch and 12 to 16 years for the second batch.
The winners of the bootcamp were rewarded with laptops and demo kits,while 859 children were trained.
There was also a demonstration tour of computer programmes designed by the participants.
Sign in
Welcome! Log into your account
Forgot your password? Get help
Password recovery
Recover your password
A password will be e-mailed to you.