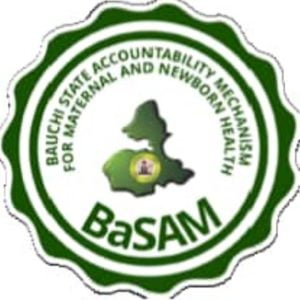 The Bauchi State Accountability Mechanism For Maternal, Newborn, Child Adolescent Health (BaSAM), an NGO, says it has developed, disseminated and validated 27 scorecards to enhance healthcare service delivery in the state.

The News Agency of Nigeria (NAN) reports that BaSAM is being implemented through the Evidence for Action (E4A)-Mamaye project from 2014 to 2022 in Bauchi State.

It is a State-led Accountability Mechanism using data as evidence to advocate for an improved health system.

Mr Abu John, Co -Chair of the Coalition stated this during the close out meeting of E4A-Mamaye Project, on Tuesday in Bauchi.

John said the project also contributed to the adoption of 15 per cent budgetary allocation to health sector in line with the 2014 Abuja Declaration, and allocation of budget line items for Family Planning and Nutrition.

She said it also strengthened the capacity of members in technical skills and adaptation of COVID-19 preparedness and response.

Also, the State Coordinator, E4A-Mamaye Project, Ms Khadija Katagum lauded the government and stakeholders’ commitment to take over ownership of the RMNCH initiative in the state.

NAN reports that highlight of the event was the presentation of awards to 10 members of the project for outstanding performances.