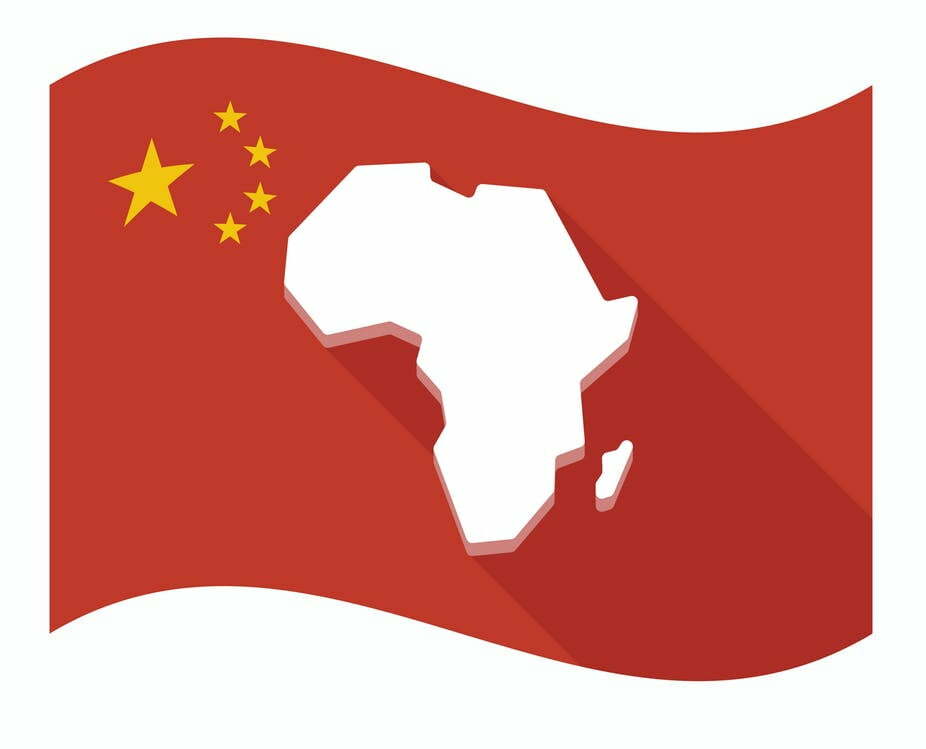 As the construction of large-scale wind and photovoltaic power bases accelerates, China’s new energy sector is expected to have greater growth potential this year amid efforts to achieve “dual carbon’’ goals.

This is to happen in Urumqi, the capital of northwest China’s Xinjiang Uygur Autonomous Region.

The construction of wind power and photovoltaic base by China Huadian Corporation with a total installed capacity of one million kilowatts is progressing in full swing.

The project was among the first batch of large-scale wind and photovoltaic power bases greenlighted by the government.

This was expected to generate 2.5 billion kilowatt-hours of green electricity while saving consumption of 830,000 tonnes of standard coal and reducing carbon emissions of 2.1 million tonnes after completion.

All of the initial batches of such projects had thus far broken ground.

The list of the second batch, which included bases to be built in Inner Mongolia, Ningxia, Xinjiang, Qinghai and Gansu, has been released.

Experts believed that the promotion of new energy bases would significantly spur the development of the new energy industry.

This accounted for 18.7 per cent and 44.7 per cent of total new capacity, respectively, data from the National Energy Administration showed.

Driven by the country’s dual carbon goals, the new energy sector had become one of the few industries that featured a high utilisation rate without generating excess capacity, said Jiang Debin, an expert with the China Electricity Council.

Su Xinyi, an analyst with China Electric Power Planning & Engineering Institute, noted that the new energy sector would continue fast expansion in the second half.

China’s newly installed capacity of wind and photovoltaic power for the entire year is expected to exceed 100 million kilowatts.

While the consumption of power produced by the two energy sources is estimated to reach over 12.2 per cent of total power consumption, Su said.

In addition to boosting energy supply capacity, companies planned to double down on investments in projects including ultra-high voltage to improve the efficiency of new energy consumption.

The State Grid Corporation of China intended  to inject 2.4 trillion yuan (about 354.53 billion dollars) into the power grid during the 14th Five-Year Plan Period (2021-2025) to advance the building of a new energy consumption system.

As of the end of June, the nationwide utilisation rate of wind power stood at 95.8 per cent, while that of photovoltaic power was 97.7 per cent.