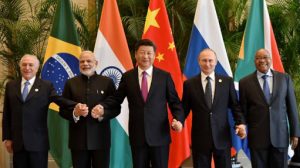 China will enhance its traditional Chinese medicine (TCM) workforce by ramping up efforts on multiple fronts, according to a document released by relevant authorities.

The document proposed a number of measures including improving TCM education, providing TCM personnel with better payment and improving the assessment of their performances.

In the meantime, the document also called on medical personnel who specialised in Western medicine to study TCM and integrate their knowledge in the two fields.

The document said by 2025, all urban community health centers and rural township health clinics ought to have their own TCM division and personnel, so that residents could enjoy convenient access to TCM services.

Enforcement of compulsory insurances to begin in FCT in weeks- NAICOM