China is the last major travel market to bring the MAX back into use after it was grounded globally in March 2019 following the second of two crashes that together claimed 346 lives. 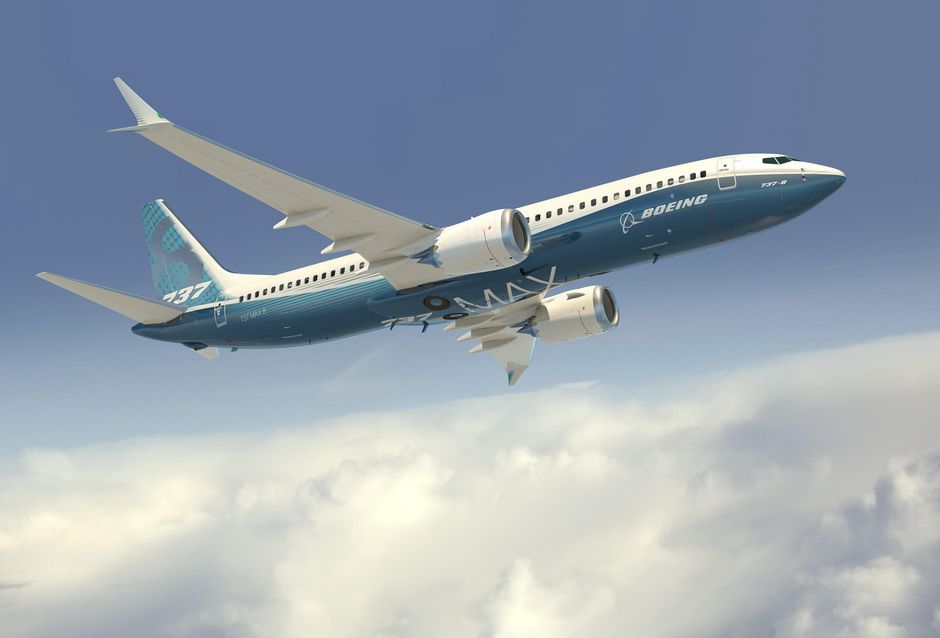 Chinese authorities approved the Boeing 737 MAX to resume service on Thursday, according to a government directive seen by AFP, removing a major uncertainty surrounding the American aviation giant’s comeback after a lengthy slump.

The move by the Civil Aviation Administration of China sets the stage for the jet to return to airline schedules in the country in 2022, following months of negotiations between Beijing and Boeing.

Shares of Boeing rocketed after the decision, which also clears the way for it to deliver more than 100 MAX aircraft to Chinese carriers that were produced during the more than two years the plane was grounded in China following two deadly crashes.

The CAAC’s move also confirms a place for the American planemaker in the country — an essential growth market in aviation — in spite of persistent trade and political tensions between Washington and Beijing.

“This will give Boeing the assurance to begin to ramp plane production back up,” said Michel Merluzeau, an analyst at AIR consultancy, adding that the action amounts to the “light at the end of the tunnel” for the MAX’s travails.

China is the last major travel market to bring the MAX back into use after it was grounded globally in March 2019 following the second of two crashes that together claimed 346 lives.

Investigators said a main cause of both crashes was a faulty flight handling system known as the Maneuvering Characteristics Augmentation System.

Boeing won approval from the United States in November 2020 and from most other leading aviation authorities soon thereafter to resume service.

But the process was far more protracted in China, with the CAAC only conducting a test flight of the model in the third quarter of this year.

Analysts said the delays may have been a consequence of the tensions with Washington.

But on Thursday, Chinese authorities gave the green light after requiring upgrades to planes, including installing new software programs to address the defect and updating the flight manual.

“After conducting sufficient assessment, CAAC consider the corrective actions are adequate to address this unsafe condition,” said a document from the authority seen by AFP.

The directive means there are no remaining regulatory obstacles for the MAX to return to the skies in China, although it was not clear exactly when flights would resume.

Aviation insiders expect it will be another four to six weeks before the planes actually see service with Chinese carriers.

The additional time will be needed to provide pilot training and ensure the jets are ready to fly after their lengthy time in storage.

“CAAC’s decision is an important milestone toward safely returning the 737 MAX to service in China,” Boeing in China said in a statement to AFP.

“Boeing continues to work with regulators and our customers to return the airplane to service worldwide,” it said.

A Boeing spokeswoman said that more than 180 countries have now allowed the MAX to return to service, with Indonesia, where the first crash took place, and Russia among those that have yet to do so.

Burkett Huey, an analyst at Morningstar, said Boeing still faces some important hurdles such as restoring deliveries of the 787 Dreamliner plane, its other top-selling aircraft, and beefing up its order book following cancelations and the hit from the Covid-19 aviation downturn.

Uncertainty about the timing for Beijing to approve the MAX have contributed to the company’s travails in recent months.

China also has high hopes for developing its own aviation industry, with attention focused on Comac’s C919 narrow-body plane, a potential rival to Airbus and Boeing planes.

But analysts do not believe Beijing will be able to meet its targets solely with Chinese companies.

“It would be difficult for China to grow as much as it can without Boeing for at least the next 10 years,” Huey said, adding that the CAAC’s action “is unlocking access to a really critical market” for Boeing.