The largest bootleg alcohol-related tragedy in recent memory was in 2016, when dozens of people died in the Siberian city of Irkutsk after drinking bath essence containing methanol, a toxic substance used in anti-freeze. 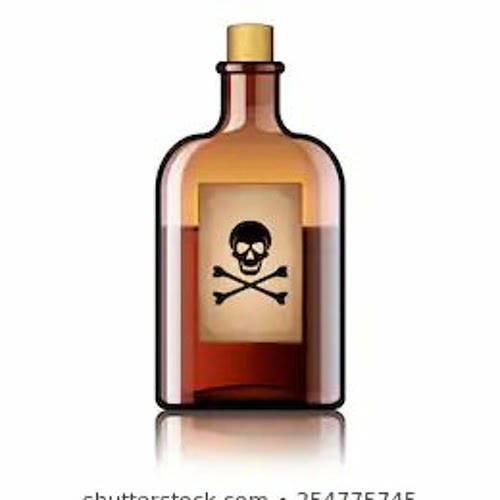 The deaths are the latest in Russia from the consumption of a cheap alcohol substitute, a persistent problem that authorities have previously said must be solved.

An additional 16 people in the region of Orenburg, around 1,500 kilometres (930 miles) southeast of Moscow in the southern Urals, suffered alcohol poisoning.

“As of now we know of 33 victims, 17 of whom have died,” the governor’s office said on the messaging app Telegram.

Tests showed that the victims had consumed alcohol containing methanol, which unlike ethanol — the usual form of alcohol found in drinks — is highly toxic and can cause blindness even in very small doses.

“In some cases, its concentration in the body was 3-5 times higher than the lethal dose,” the governor’s office said.

A workshop distributing the surrogate alcohol was uncovered in the city of Orsk, and more than 1,200 bottles were confiscated, officials said.

The consumption of spirits and household products containing alcohol is fairly common in Russia’s poorer regions and is blamed for a large number of alcohol-related deaths.

Those who consume the products are usually the most socially disadvantaged.

A team of narcologists and critical care physicians has been dispatched to the east of the Orenburg region where the deaths were registered.

“All resources have been mobilised, including ventilators,” the governor’s office said.

He asked residents to refrain from drinking until the checks were completed, describing it as “life-threatening”.

The Orenburg branch of the Investigative Committee, which probes major crimes in Russia, said on Friday it had opened five probes after the deaths, including into the sale of goods not meeting safety standards.

Three people were detained in connection with the deaths. One, a 29-year-old man from Orsk, is suspected of producing surrogate alcohol, investigators said in a statement.

The fatalities come less than a year after seven people in Russia’s Far East republic of Yakutia died in November after consuming diluted hand sanitiser.

The largest bootleg alcohol-related tragedy in recent memory was in 2016, when dozens of people died in the Siberian city of Irkutsk after drinking bath essence containing methanol, a toxic substance used in anti-freeze.

Dmitry Medvedev, who was prime minister at the time, ordered the government to “sort out” the problem of selling alcoholic products not intended for drinking to impoverished alcoholics.