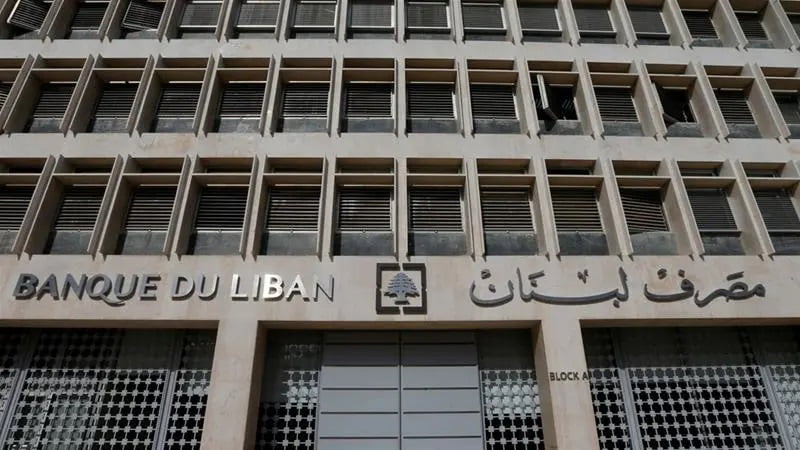 Chaos ripped through Lebanese banks on Friday after two people stormed two facilities demanding access to their deposits which were being held inside.

This is happening after Lebanese banks decided to close for three days, as reached by the Lebanese Banking Association in an emergency meeting on Friday.

According to them, the banks will remain closed from Sept. 19, 20 and 21, after the association denounced a series of violent attacks on banks by depositors seeking access to frozen funds.

Banks in Lebanon had applied strict withdrawal limits on foreign currency assets since 2019 amid a historic economic crisis.

The curbs meant many depositors’ savings were frozen, leaving most Lebanese struggling to make ends meet.

Most Lebanese had  deposits in banks in U.S. dollars.

For the fourth time in a week, a man stormed a Lebanese bank inside the capital demanding his own money shortly after a man and his son stormed the bank in south Lebanon and took some deposits from his savings.

“I will not leave until I get my deposits I am a businessman and have employees to pay.

“I need my rights,’’ Abed Soubra shouted from inside Blom bank in Tarek Jedideh to journalists standing outside.

He shouted that he could not run his business if the bank was  only giving him 200 dollars per month from his deposits which were over 200,000 dollars.

Chaotic scenes played out outside the bank branch in the capital as people gathered to show support for Soubra who was  inside the bank, while people were shouting, we need our rights.

“My brother is an honest man, not a thief. He needed his money to feed his family and carry on with his business,’’ Ayman Soubra, the brother of the man inside the bank.

Earlier police detained an armed man who entered a bank south of Beirut demanding access to his deposits.

A Lebanese security source said the man and his son stormed a Byblos Bank branch in Ghazieh, around 40 kilometres south of Beirut.

“The depositor managed to obtain the amount of 19,200 dollars from his deposits and hand it over to one person who was waiting for him outside the bank and then handed himself over to police,’’ the source said.

Two days ago, a woman stormed a bank in Beirut with a dummy weapon. She managed to take some 13,000 dollars from her own account.

The money was to be used to treat her sister, who was  suffering from cancer.

Another incident took place in south-eastern Beirut on the same day.

Last month, an armed man held several people in a bank hostage, demanding access to his frozen assets to pay for his father’s hospital treatment.

The World Bank had described the crisis in Lebanon as among the most severe since the mid-1800s.

Poverty in Lebanon had drastically increased during the past year and now affects about 74 per cent of the population, according to a UN report.

The Lebanese pound had lost 95 per cent of its value since the onset of the crisis.