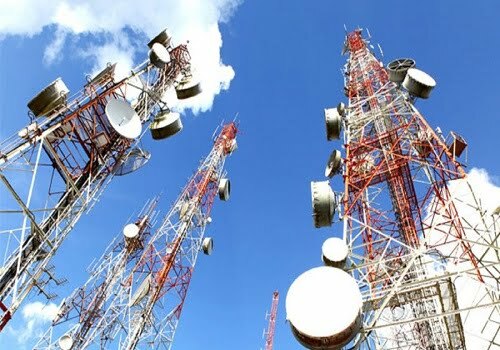 The Centre for Information Technology and Development (CITAD), an NGO, has urged the Federal Government to shelve the planned 5.5 per cent increase  in the services in the telecommunication sector.
The News Agency of Nigeria (NAN) reports that Finance Budget and National Planning Minister Zainab Ahmed, during a stakeholders’ forum hinted the plan of the ministry, to increase excise duty on telecommunication services from the current 5.5 per cent  on the premise to drive revenue.

However, the Executive Director of NITAD, Prof. Yahuza ZakariYa’u, while briefing newsmen in Kano said that the increase would bring hardship to Nigerians.

He further called on the President Buhari to set up the process of developing a National Policy on Community Networks, so that communities could address issues on their community infrastructure.

”We find this unacceptable to as it will not only create more hardship to Nigerians but also more fundamentally undermine the economic recovery of the country.

“The effect of the proposed increase is to make calls and data more costly in the context in which already Nigerans are paying heavily for this.

”Nigeria is one of the countries with low affordability index as calculated by the Alliance for Affordable Internet,”ZakariYa’u said.

The director also observed that at the moment, only less than 45 per cent of Nigerians have access the full spectrum of telecommunication services, with several others not being able to afford both the cost of access and cost of use.

“This means that more than half of Nigerians are not able to do so for several reasons, chiefly among which is their inability to afford both the cost of access and cost of use. Nigeria does not manufacture telecommunication equipment and devices so it can hardly bring the

ZakariYa’u said Nigeria needs to increase her broadband penetration to 95 per cent by 2030 and to achieve 95 per cent digital literacy by 2025.

NAN reports that the finance minister said the federal government will generate about N160.46bn from excise duty on telecommunication services in 2023.

According to the Nigerian Communications Commission, the combined revenue of operators in the GSM, Fixed Wired, and Internet Service Providers was N3.21tn in 2021.

If the government implements its five per cent excise duty on telecom services, it will generate about N160.46bn.

NAN also reports that the Minister of Communications and Digital Economy, Prof. Isa Pantami,  kicked against the renewed attempt to add a five per cent excise duty to telecommunication services.

When implemented, Pantami said, this will bring the total tax telecom consumers pay for telecom services to 12.5 per cent.

He said the telecom sector already contributes a lot to the Nigerian economy, and adding more taxes could impact negatively its growth.

Pantami urged the government to consider taxing other sectors of the economy that are not contributing to national development.