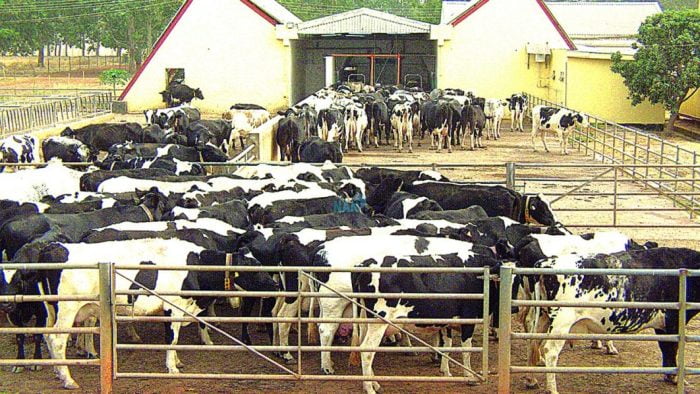 The Institute’s Director- General, Prof. Muhammad Yakubu, stated this in an interview with the News Agency of Nigeria (NAN) on Monday in Abuja.

He said that cattle ranches would help not only government, but also entrepreneurs in maximizing profits from their herds.

“Cattle ranching rather than open grazing will eliminate problems associated with rearing animals, when you have ranching well integrated by off-take rate,” he said

According to Yakubu, the off-take rate which refers to number of animal to be slaughtered in a given time was not up to 30 per cent in Nigeria.

“Countries, where they have ranches, contribute up to 30 per cent off-take rate, they get the hides and skin, the meat, as well as buy small animals to rear again and replace the slaughtered ones,” the D-G said.

Yakubu said that with cattle ranching, one could develop the idea of generating income from hides and skin.

“This is because, you cannot afford to have so many animals around in the ranch, it is not economical,” he added.

Yakubu said that cattle ranches popularly known as integrated animal husbandry, were mostly practised in the world especially in Europe, Asia and America largely due to their economic viability and environmental advantages.

The D-G further explained that the main target  to a leather industrialist was the skin rather than the meat, ‘as such the animal will have twin value after slaughter.

“This means that from the skin you could buy the entire bull and the meat is just like the bonus to you,’’ Yakubu said.

According to him, in an open grazing, the off-take can hardly be up to 30 per cent, adding: “Ranching is a business you don’t have any attachment with the animals.

“So, the moment you keep them, they are kept for profit only, and the moment they reach four years, you slaughter them and replace them within the ranches.”

Yakubu said that though open grazing was considered as a culture, people must accept the fact that in leather industry, the main culture was profit making from a product.

“ So, we must accept the new changes in contemporary world in technology and innovations, leather business is no longer attached to culture or traditional practices of some people,’’ Yakubu said.

The D-G said that the institute would continue to enlighten Nigerians on the need to accept cattle ranches as major means of income and promotion of hides and skin production for the leather industries.