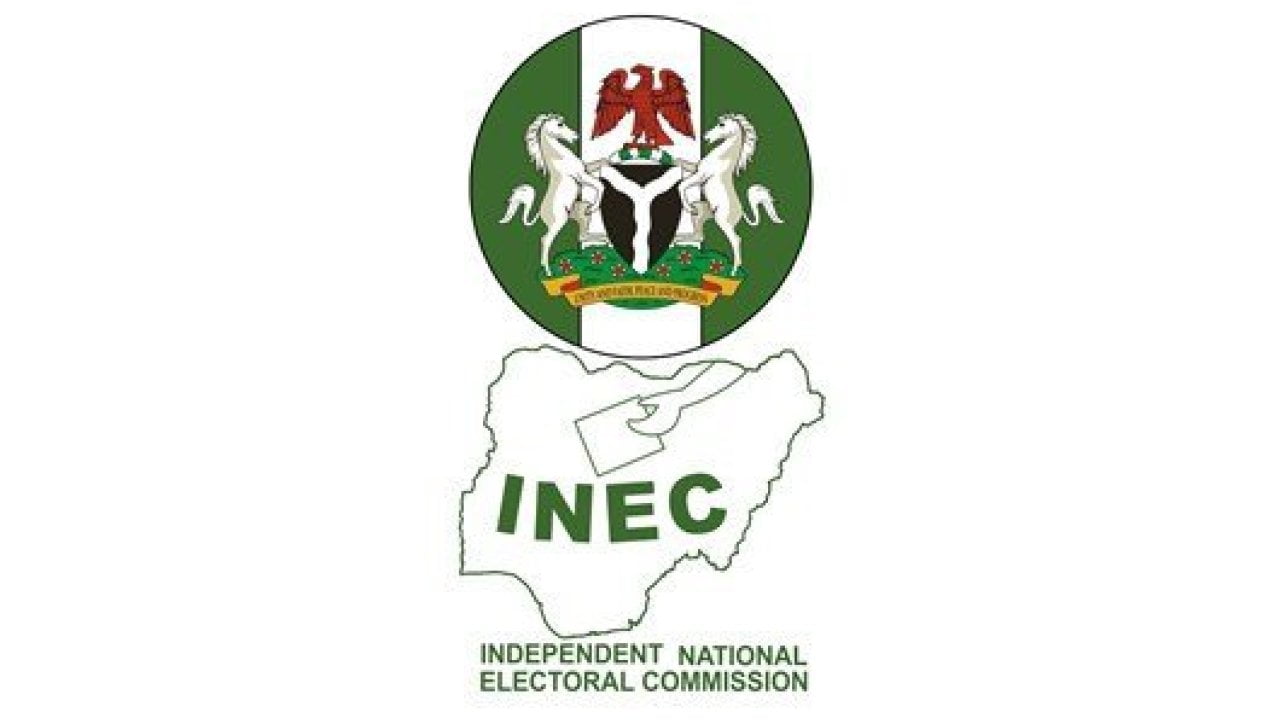 The Catholic Bishops Conference of Nigeria (CBCN), has called on the Independent National Electoral Commission (INEC), to ensure that technology was transparently deployed to increase the confidence of the people in the electoral process.

According to them, as the 2023 General Elections draw closer, measures must be taken to ensure a hitch-free election nationwide.

This is contained in a communique signed by the President and Secretary, CBCN, Bishop Lucius Ugorji of Owerri and Bishop Donatus Ogun of Uromi Dioceses, respectively, at the end of the Bishop’s second plenary meeting for 2022 held in Orlu, Imo.

The bishops said, ”as laudable as the Electoral Bill signed into law by President Muhammadu Buhari may be, INEC needs to implement it transparently.

“2023 General Elections are fast approaching. We commend the National Assembly and the president for enacting and signing into law the Electoral Act 2022.

” We acknowledge the president’s commitment to ensuring a level playing ground for all candidates in the elections.

“Furthermore, we commend INEC for its innovations, especially in the area of technology, to ensure free, fair and credible elections.

“We, however, enjoin the commission to ensure that this technology is transparently deployed to increase the confidence of the people in the electoral process,” they said.

The bishops, who also described ”as unlawful and sinful all forms of vote selling and buying”, advised politicians and voters to refrain from suc heinous acts.

They further described the protracted strike by the Academic Staff Union of Universities (ASUU) since February 14, 2022 as unacceptable.

They urged the Federal Government and ASUU to find a quicker and better way of resolving the matters under contention.

This, according to the bishops, is to ensure that public universities re-open, saying, ”resorting to courts may not be the best and fastest way to solve the problem.”