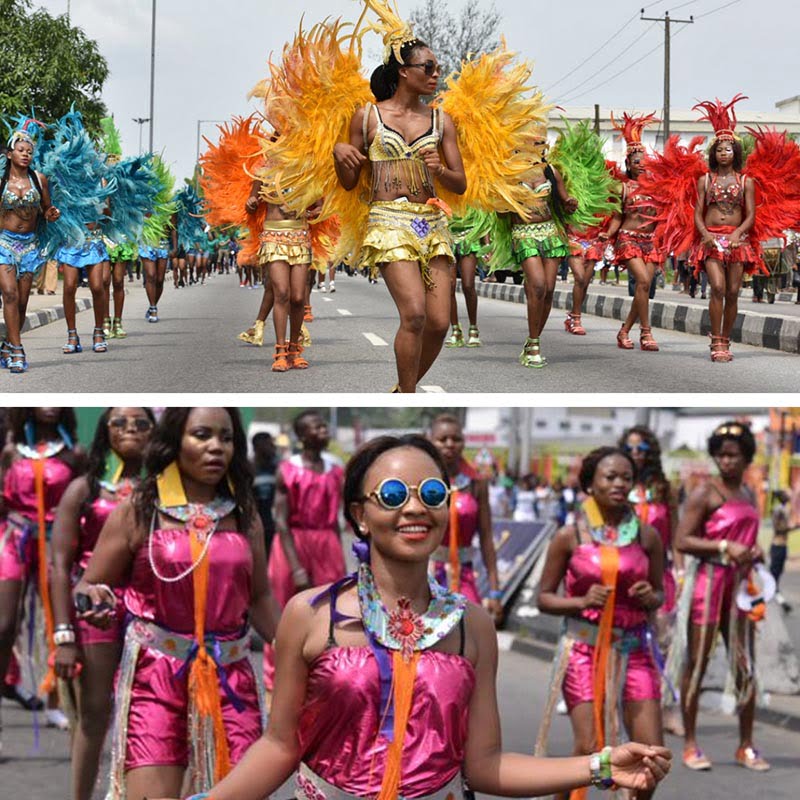 Governor Ben Ayade of Cross River has suspended the 2021 annual Cross River tourism fiesta branded  Carnival Calabar. This is due to insecurity and the outbreak of the Omicron COVID-19 variant.

Linus Obogo, Deputy Chief Press Secretary to the governor, disclosed this on Monday in Calabar.

Mr Obogo said the decision was reached at a meeting with the governor, the State Executive Council members and stakeholders of the Calabar carnival.

According to him, the decision to suspend the annual festival was unanimous. 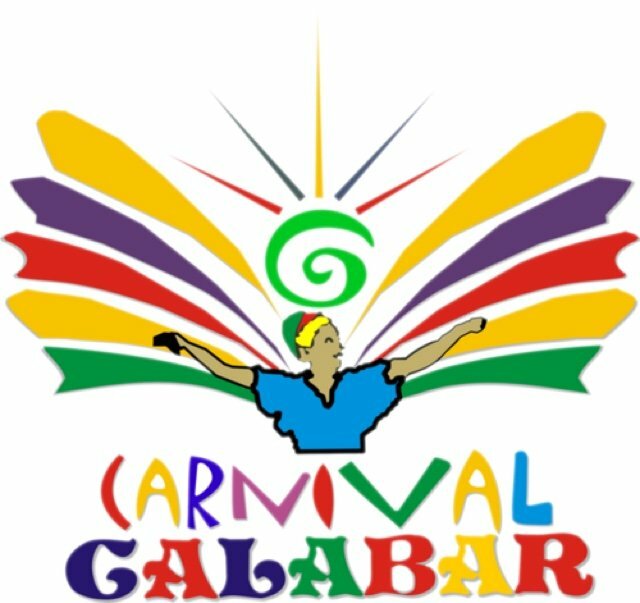 “The gathering was to unveil the theme of this year’s carnival but based on the emergence of the new variant called omicron and the advice by health experts that it kills faster than other variants, the governor then puts it before the stakeholders and it was unanimously agreed that the carnival be suspended.

“The carnival band leaders and other stakeholders agreed that for the purpose of public health and safety, the carnival be suspended.

“Also, there is an emerging security report which indicates that the event may be taken over by some hoodlums.

“To avoid all of these from happening, it was advised that the carnival be suspended so that people are not caught unawares,” Mr Obogo said.

Recall that the State Commissioner for Tourism and Culture, Eric Anderson, had on November 28 said the annual festival would be held inside the U.J Esuene Sport Stadium due to COVID-19.

Mr Anderson had said the stadium would help to control the crowd and space the seating arrangement for people to watch the live show.