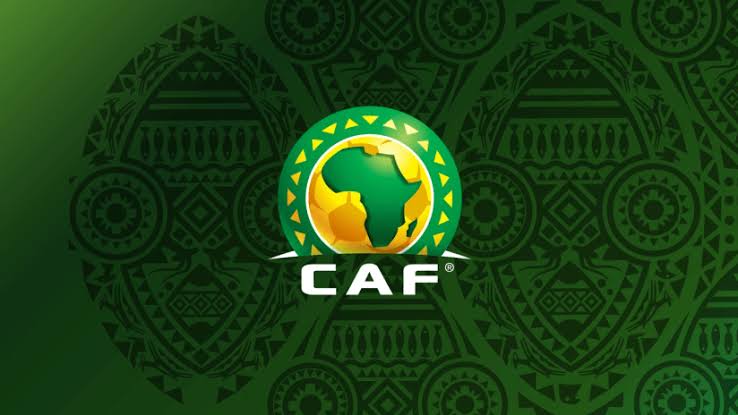 The Confederation of African Football (CAF) has ordered that the first leg of the 2022/2023 TotalEnergies Confederation Cup match between Kwara United FC and AS Douanes of Niger Republic, be played behind closed doors.

Rising from the Pre-Match Meeting on Saturday, the Match Commissioner, General Tamba Langtombong from The Gambia, delivered CAF’s verdict on the match.

Gen. Langtombong, who read out the messages concerning the match from CAF, added that arrangements needed to be made to comply with the directive.

He equally warned on the consequences of going against the decision, especially encroachment, which according to him, would count against the home team.

This means that Kwara United FC will be having additional challenge of playing without their motivational fans, supporters and followers.

The reasons for the decision might be connected to Covid-19 issues, especially as it has to do with inter-country engagements.

The decision will also deny Kwara United FC the opportunity of achieving economic and revenue values from the much-publicised and promisingly crucial match.

The club had earlier fixed ticket prices for the three categories of seats at the arena, which are the VVIP seats, the VIP seats and the Popular side.

It had announced that ticket fee for a VVIP seat would be N5000; VIP seat for N1000, with the ticket for the popular side advertised for N500.

The club therefore, enjoined its fans and supporters to stay away from the venue, take advantage of the live streaming of the match, as arranged by the club, and also pray for victory.

The News Agency of Nigeria (NAN) reports that the match is scheduled to hold at the Mobolaji Johnson Arena Ilorin on Sunday evening.