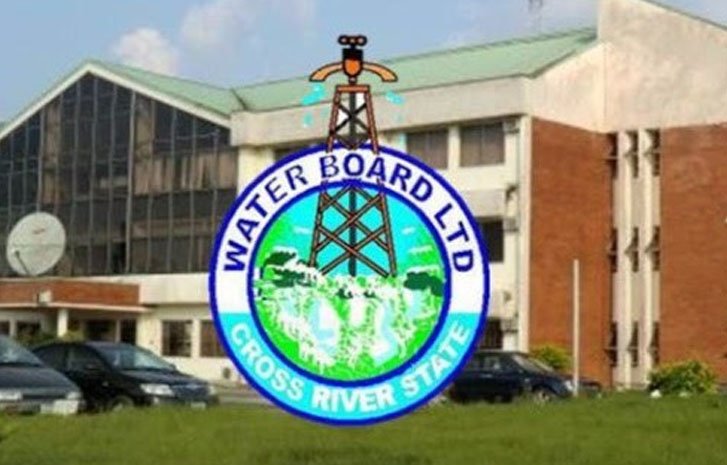 Mr Victor Ekpo, Managing Director, Cross River Water Board, says that N1.2 billion debt being owed the utility company by customers have affected its service delivery to the people.

Ekpo who stated this while addressing newsmen in Calabar on Tuesday also spoke on a wide range of issues affecting the water corporation and his plans to resuscitate the organization.

He stated that the debt covered between January 2020 and March 2021, and had made it impossible to replace broken-down pipes, fix the generating sets and buy chemicals for water treatment.

The managing director, however, expressed regret that prominent citizens of the state, particularly politicians, formed the major people that were indebted to the board.

He stressed that since the debtors refused to pay in spite of several persuasive means, the corporation would adopt the option of publishing their names to compel them to pay.

Ekpo, who advocated for the outright privatisation of the board, said its revenue profile plummeted from about N50 million in 2007 to less than N1 million at the time he took over in January 2020.

“My first discovery here is the corruption in the board. Some of the staff turned the place to money-making ventures for themselves.

“While some of them created a means of collecting revenue to their personal account, others engaged in vandalism of key components of the board’s generating sets and stealing pipes.

“In fact, many of the staff attitude to work was not something that will enhance efficiency and effectiveness of the board to service delivery.

“Or how do you explain the situation where a staff procured her own PoS and started collecting and channelling revenue of the board to her personal account,” said Ekpo.

Ekpo, however, noted that in spite of the challenges he inherited, he had been able to raise the revenue to N9 million.

“I was able to achieve this from a near comatose state I met the water board.

“We also have challenges of huge electricity bill that amount to about N12 million monthly and the over N180 million electricity debt I inherited,” he said.

While noting that privatisation remained the best option for the Cross River Water Board, Ekpo assured that strategy had been made to ensure better service delivery to the people.

According to him, “We are surely going to come out stronger in the next few weeks. All, but one, of our nine stations, will start pumping water to the people.”

He said his target was to raise the revenue of the board to the level where it would start paying the N29 million of the staff monthly wage bill.

“I understand more people have resorted to sinking boreholes in their homes, but our water still remains the best. It is well treated for their safety.”