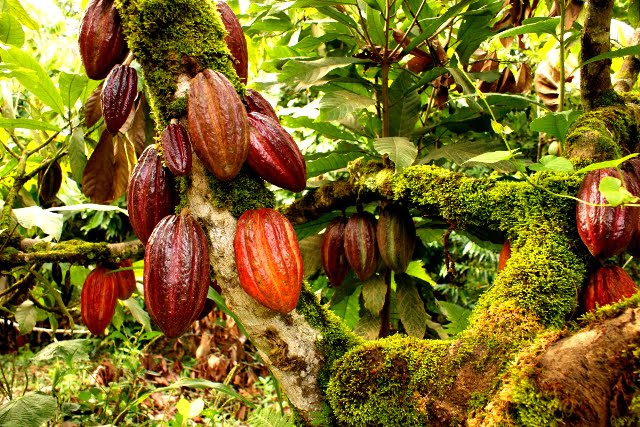 The Governor, Prof. Ben Ayade, said during the handover in Calabar on Wednesday, that it was part of the deliberate efforts of his administration to recalibrate the economy of the state.

He expressed optimism that the firm would immediately swing into action and get the cocoa processing plant to commence production of chocolate bars within three months.

The governor, however, warned that failure to do so will result in the revocation of the concession.

According to the governor, “This Cocoa processing plant is one of the industries established by our administration as part of our industrialisation policy.

“its concessioning today is geared towards recalibrating and growing Cross River’s economy; the concessioning is dictated by economic realities and not friendship.

“Government expects to see chocolate bars from the company soon and if after three months none was produced, the concession will be cancelled.”

Ayade said that the bidding process was open and competitive and that the firm that came out tops was the only indigenous company that indicated interest and took part in the process.

Earlier, the owner of the firm, Chief Chris Agara, said he was proud to be part of the success of the industrialisation policy of the governor.

He assured that the Cocoa plant would immediately commence production.

“I can assure Cross Riverians and the world that we have a modern facility that would produce the best finished product that the world, and particularly Cross Riverians, would be proud of.

“Within the next couple of weeks or months, we will be ready to hit the market.

Agara urged Nigerians to look beyond oil and diversify their economic interest by going into agriculture.

He disclosed that his company had a multi-purpose cooperative with over 1,200 cocoa farmers that we are encouraging.

“This year alone we’ve given about 60,000 seedlings to cocoa farmers to regenerate their farms.”