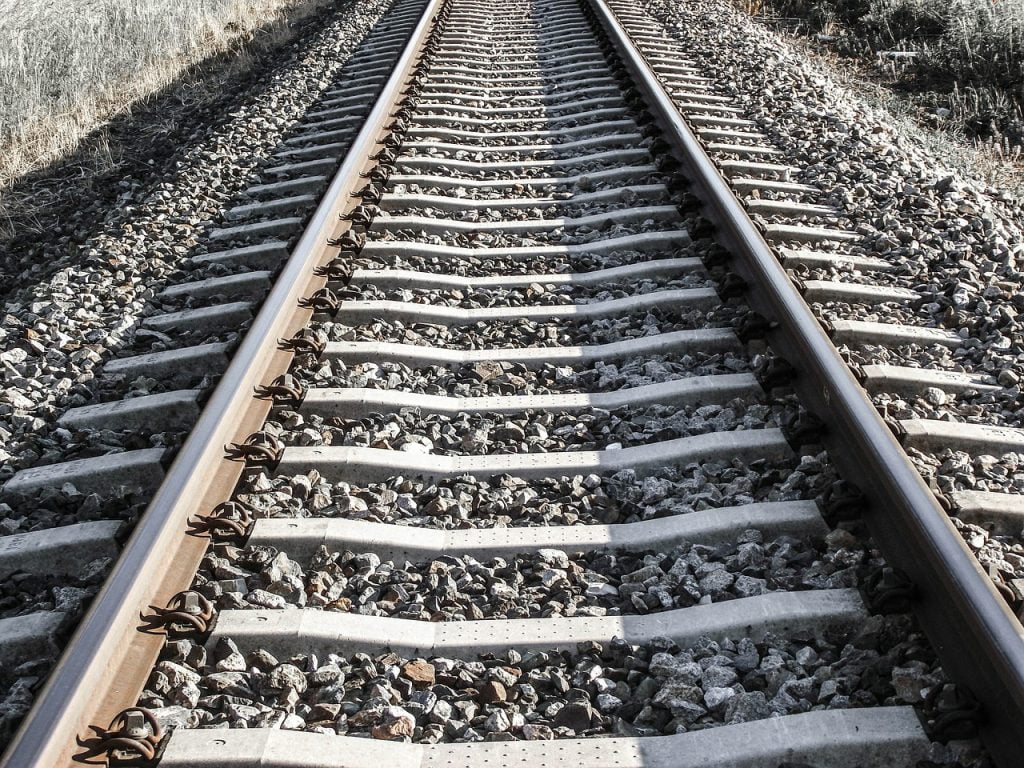 Gotep however gave the convict an option of N10,000 fine.

The magistrate ordered that the 104 iron bars be returned to the railway agency.

“This judgment will serve as a deterrent to those who would want to indulge in such criminal acts, ” said Gotep.

Earlier, the Prosecution Counsel, Insp Ijuptl Thawar told the court that the case was reported by some police officers onJune 20, at the Rantya Police station .

The prosecutor told the court that the defendant was caught by the police officers at a checking point, during a road check with the stolen bars in a bus.