the gross profit increased to N87.25 per cent from N70.26 billion recorded in the comparative period of 2020. 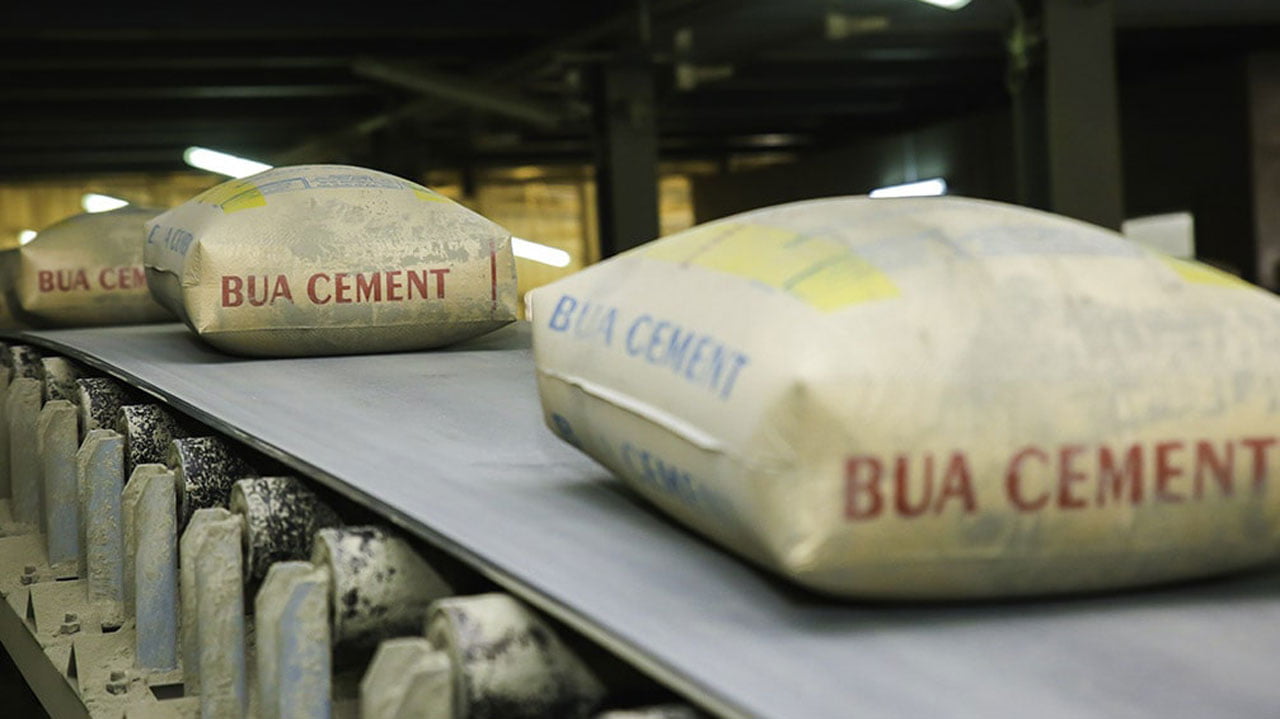 BUA Cement Plc has posted a profit before tax (PBT) of N74.33 billion for the third quarter ended September 30.

This was contained in the company’s unaudited financial statement released by the Nigerian Exchange (NGX) Ltd. on Tuesday.

According to the financial statement, the PBT represented a 25.53 per cent growth compared with N59.21 billion achieved in the corresponding period of 2020.

Also, the gross profit increased to N87.25 per cent from N70.26 billion recorded in the comparative period of 2020.

Pilots, airlines will be sanctioned for letting passengers into cockpit: NCAA