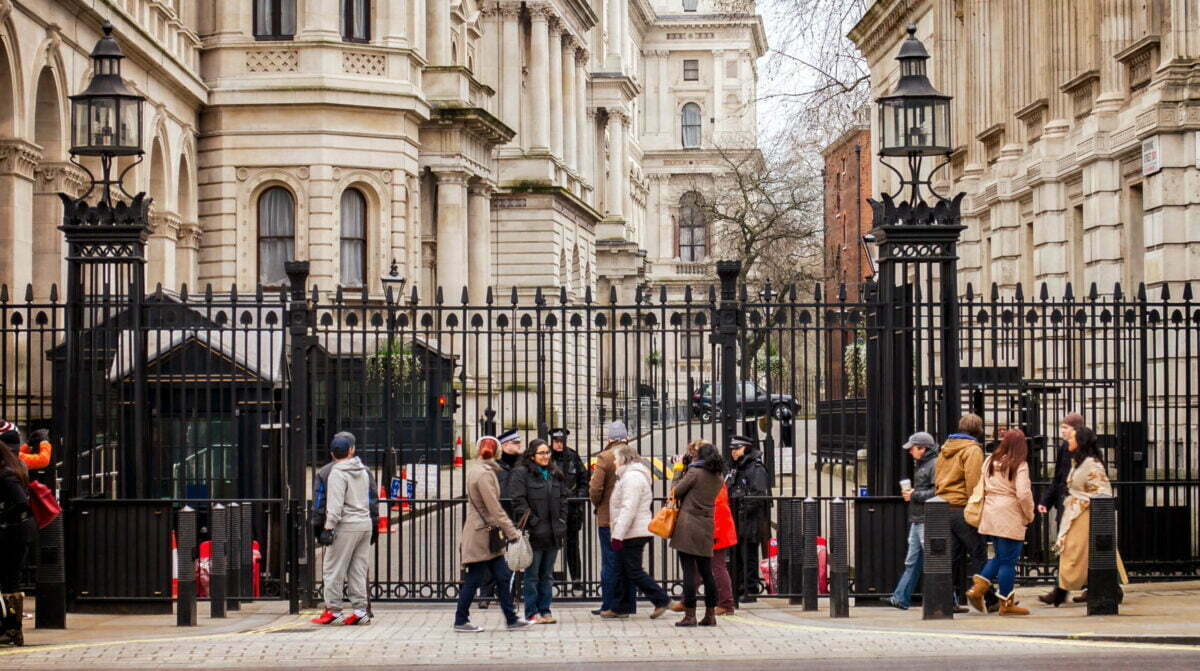 British workers saw their pay lag behind inflation at record levels over the past quarter, according to official figures.

The Office for National Statistics (ONS) said regular pay, excluding bonuses, grew by 4.7 per cent over the three months to June.

Analysts had predicted that wages would increase by 4.5 per cent.

It comes after CPI inflation hit a new 40-year record of 9.4 per cent in June and is expected to peak at around 11 per cent later this year.

The ONS said this resulted in a 4.1 per cent drop in regular pay for employees once CPI inflation is taken into account, representing the biggest slump since records began in 2001.

Official figures also showed that the number of UK workers on payrolls rose by 73,000 between June and July to 29.7 million.

“The number of people in work grew in the second quarter of 2022, whilst the headline rates of unemployment and of people neither working nor looking for a job were little changed.

“Meanwhile, the total number of hours worked each week appears to have stabilised very slightly below pre-pandemic levels.

“However, although the number of job vacancies remains historically very high, it fell for the first time since the summer of 2020,’’ ONS director of economic statistics Darren Morgan said.

Vacancy numbers hit 1.274 million over the three months from May to July, slipping by 19,800 in the first signal the UK’s hot labour market could be cooling.

Chancellor Nadhim Zahawi said: “Today’s stats demonstrate that the jobs market is in a strong position, with unemployment lower than at almost any point in the past 40 years good news in what I know are difficult times for people.

“This highlights the resilience of the UK economy and the fantastic businesses who are creating new jobs across the country.’’