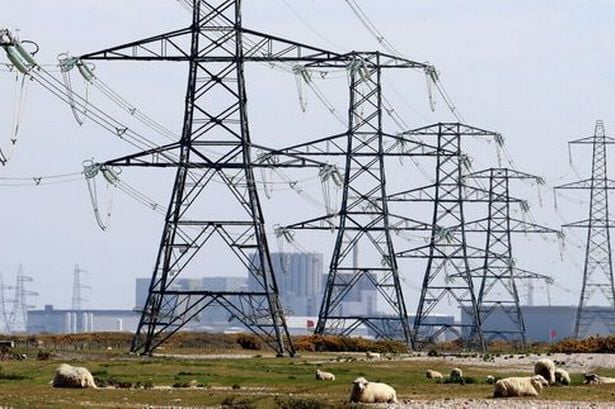 Britain on Wednesday said it would cap the cost of electricity and gas for businesses from October following a similar scheme for consumers, helping relieve the pressure of soaring energy costs.

It said wholesale prices for electricity would be capped at 211 pounds (239.17 dollars) per megawatt hour (MWh) and for gas at 75 pounds per MWh.

“We have stepped in to stop businesses collapsing, protect jobs, and limit inflation.

“The government will compensate suppliers for the reduction in wholesale gas and electricity unit prices that they are passing onto non-domestic customers,” finance minister, Kwasi Kwarteng, said.

The scheme will initially apply from Oct. 1 to March 31 2023, for all non-domestic energy users, including charities and the public sector such as schools and hospitals as well as businesses.

“The level of the cap has been set at less than half the wholesale prices anticipated this winter,” it said.