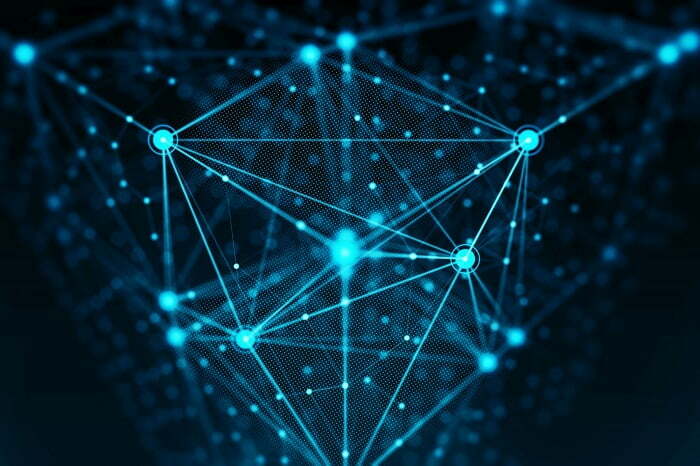 Mr Peter Adekeye, Chief Executive Officer, Boom, an e-commerce platform, says increased blockchain adoption will improve financial inclusion for Nigerians and help support Small and Medium Enterprises (SMEs) in the country.
Adekeye, in a statement on Friday, said that blockchain adoption will also help to conduct business efficiently within and outside Nigeria.
According to him, Boom, Blockchain technology is to enable financial inclusion for all Nigerians and help the private sector to grow.
He said, “Our mission at Boom is to provide the world’s 1.7 billion unbanked consumers, and those seeking a safe alternative to traditional commerce with the unprecedented ability to buy, sell and pay for everything online.
“This is done without a bank account, fostering financial and business inclusion for all”.
Adekeye noted that the organisation would therefore be taking its e-commerce, without banking solution, to the masses.
He said “Boom wallet is for sending, receiving and storing money, as well as paying for goods and services, locally, nationally and internationally.
“Boom chats is for ultra-secure text, audio and video communications while Boom social is for community building and management.
“To ensure compliance with local and international regulations, all Boom users must go through KYC at signup,” he said.
Adekeye noted that a merchant or consumer in Nigeria could purchase goods and services internationally by simply converting the Naira into Multicoins through Boom certified resellers nationwide.
“On Boom, everybody can be a Multicoin reseller, thanks to Boom, financial inclusion for all Nigerians and all Africans, is now a reality,” he said
According to him, the Boom application could be downloaded for free in both IOS and Android in the Apple Appstore and Google Play store respectively.
He said the Boom application which opens on Oct.1, would be available in Hausa, Igbo and Yoruba in addition to English, French and Spanish languages.
Editor’s Picks  SMEDAN, Bloc sign MoU to provide financial technology services to SMEs