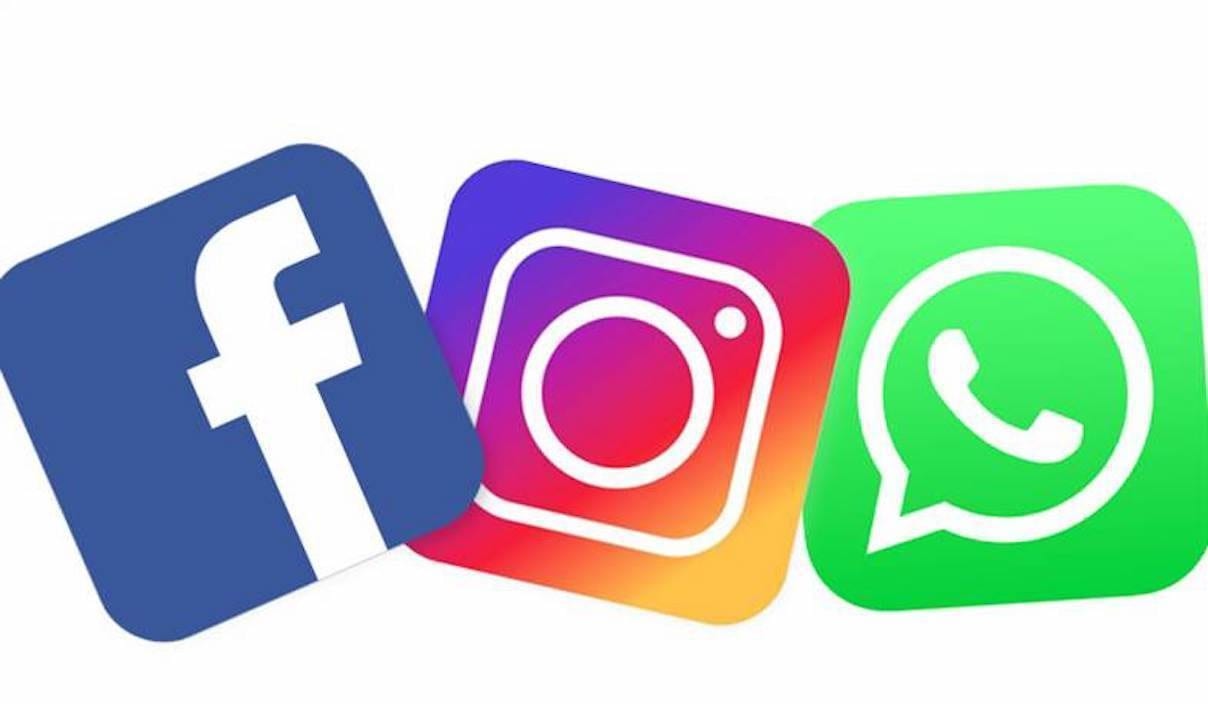 For the third time this year, Facebook, WhatsApp and Instagram users are having to deal with a simultaneous outage on all the platforms on Monday, October 4. Usually, any outage on any of the three apps will affect the others since they all use shared infrastructure.

Many users were looking for updates on when the outage would be over, or what it might be caused by, though both remain largely mysterious. Others just searched for people to confirm that Facebook and its other apps were in fact down – or for something to take their mind off it.

Some on the site posted to celebrate the outages, and joked that the world “already seems less toxic” without Instagram and Facebook in it.

With Facebook unable to use its official pages – including the “status” site that is intended to track outages – it too turned to its rival Twitter to give updates to affected users.

“We’re aware that some people are having trouble accessing our apps and products,” spokesperson Andy Stone said on her personal account. “We’re working to get things back to normal as quickly as possible, and we apologize for any inconvenience.”

“Instagram and friends are having a little bit of a hard time right now, and you may be having issues using them,” it wrote on its communications page. “Bear with us, we’re on it!”

“We’re aware that some people are experiencing issues with WhatsApp at the moment. We’re working to get things back to normal and will send an update here as soon as possible,” it said.

“Thanks for your patience!”