The company said it would also launch a French news service, Facebook News, in January to “give people a dedicated space to access content from trusted and reputable news sources”. 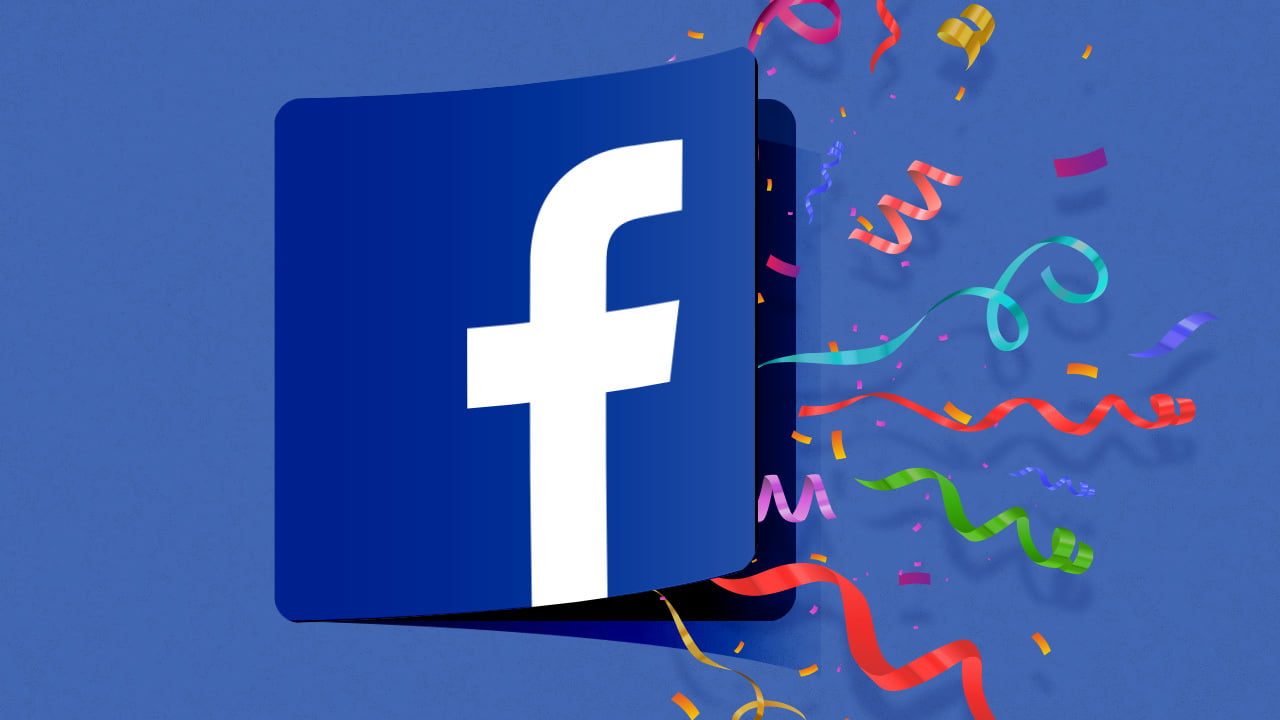 Facebook said Thursday it had reached an agreement with some French newspapers to pay for news content shared by its users, months after Google announced plans to remunerate them for articles shown in web searches.

Facebook said the licensing agreement with the APIG alliance of national and regional newspapers “means that people on Facebook will be able to continue uploading and sharing news stories freely amongst their communities, whilst also ensuring that the copyright of our publishing partners is protected.”

The company said it would also launch a French news service, Facebook News, in January to “give people a dedicated space to access content from trusted and reputable news sources”.

The head of APIG, Pierre Louette, said the deal would generate  “significant financing” for the alliance’s members, “particularly the smallest of them.”

Louette, who is the CEO of the group that publishes the Le Parisien and Les Echos dailies, said it would also bring Facebook in line with French and EU law.

Neither Facebook nor APIG said how exactly the licensing agreement would work.

News outlets struggling with dwindling print subscriptions have long seethed at the failure of Google in particular to give it a cut of the millions it makes from ads displayed alongside news stories in search results.

In January, Google said it had finally reached a draft agreement with APIG to pay publishers for the snippets of articles, photos and videos shown in its search results.

It said payments would be based on criteria including internet viewing figures and the amount of information published.

But six months after the announcement of the breakthrough Google was hit with a stinging 500-million-euro ($590 million) fine from France’s competition authority, which said it had failed to negotiate “in good faith” with the media companies.

Google has appealed that decision, which requires it to return to the negotiating table and come up with a better offer for the newspaper groups.

Google has also been negotiating with Agence France-Presse over an accord to recognise neighbouring rights but has yet to sign an accord.

France was the first country in the EU to enact a 2019 EU directive on “neighbouring rights”, but Google initially refused to comply, saying media groups already benefit by receiving millions of visits to their websites.

France has also been at the vanguard of a global push to get tech giants to pay more tax on their international revenues.