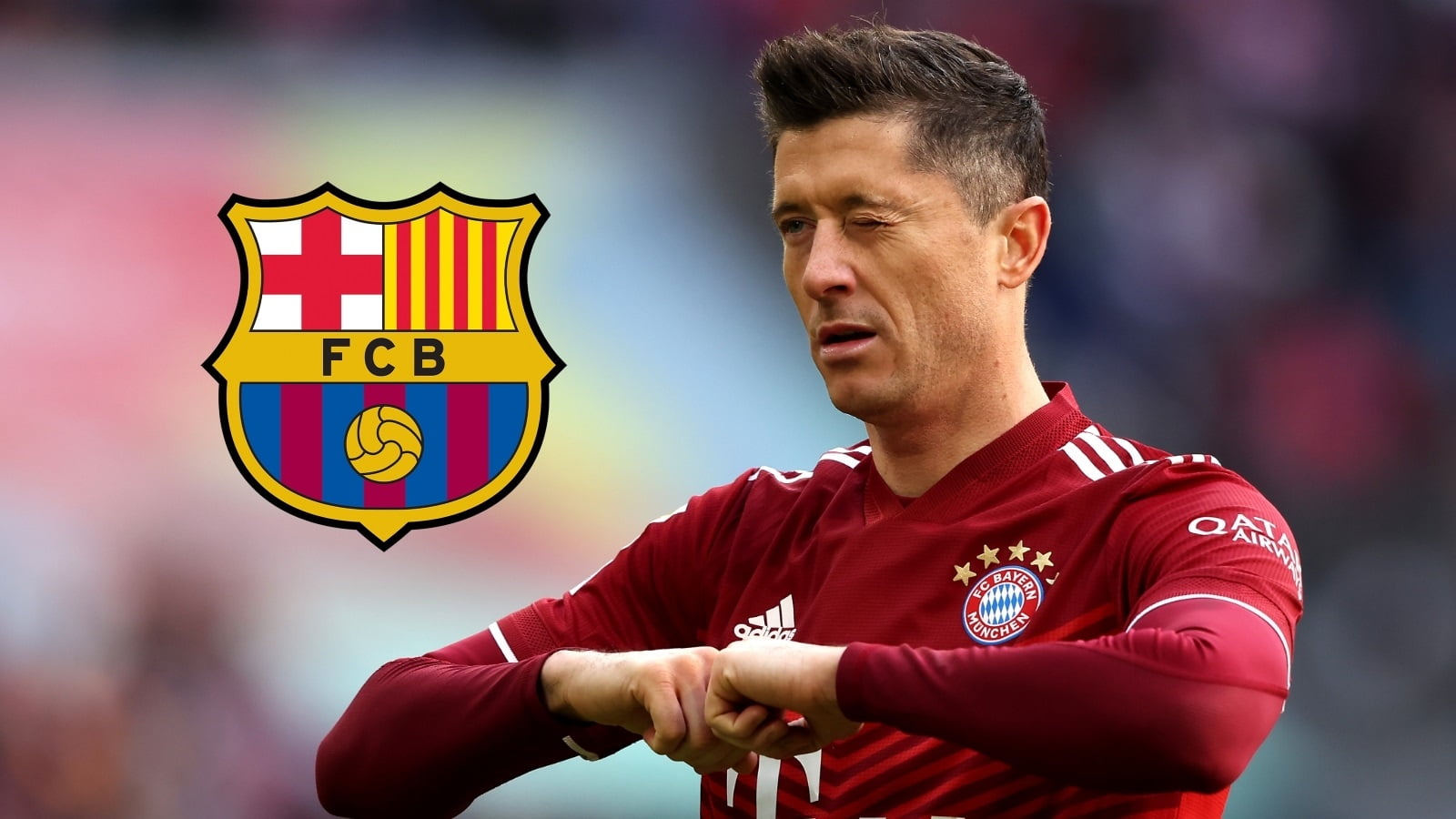 Bayern Munich kept their recent good record against FC Barcelona in the UEFA Champions League with a 2-0 win on Robert Lewandowski’s return to the Allianz Arena on Tuesday.

The German side did so with two goals in the second half.

Lewandowski, who left the Bavarians to join the Spanish side this season, had some big chances during the game.

But the Pole could not avoid FC Barcelona’s fifth defeat to Bayern Munich in their last five clashes.

FC Barcelona kept Bayern Munich goalkeeper Manuel Neuer busy in the first half and Lewandowski had at least three big chances to break the deadlock and score against his former club.

In spite of having good intensity, Bayern Munich were struggling in the final third.

But they got their breakthrough in the 50th minute as Lucas Hernandez beat goalkeeper Marc-Andre ter Stegen and headed the ball into the net after a corner-kick.

With a beaten ter Stegen on the ground, he rolled the ball into the goal to score Bayern Munich’s second.

“We were all hungry for victory. We were not impatient,” Bayern Munich midfielder Jamal Musiala said.

Referring to Lewandowski’s performance, he added: “It happens to every player. He had his chances. Sometimes it works, sometimes it doesn’t.”

Neuer said that Lewandowski knows the Bayern Munich players but “the defensive players know Lewy too, and so do I as a goalkeeper.”

In the group’s other game, Edin Dzeko led Inter Milan to their first win in the competition with a 2-0 triumph at Viktoria Plzen.

The Bosnian player scored a goal and assisted Denzel Dumfries for a second one.

In Liverpool, Mohamed Salah fired Liverpool ahead, but Ajax quickly found an answer with Mohammed Kudus to level things up.

But Matip’s header in the 89th minute saved the English side from another winless game, following a 4-1 defeat at Napoli last week.

The Italian side lead Group A with the same three points as Liverpool and Ajax, but visit Rangers on Wednesday.

Jesper Lindstrøm secured Eintracht Frankfurt a 1-0 win at Olympique Marseille, while Robert Andrich and Moussa Diaby made it 2-0 for Bayer Leverkusen against Atletico Madrid.

Group D leaders Sporting Lisbon, meanwhile, made it two wins out of two games with a late 2-0 victory over Tottenham.

Both goalkeepers had a bright evening and the game was set to end in a goalless draw, before Paulinho broke the deadlock in the 90th minute.

FC Porto, however, were surprised by Group B leaders Club Brugge, who cruised to a 4-0 triumph at the Estadio do Dragao.

Brugge equalled their biggest UEFA Champions League win and became the first Belgian side to start a group campaign with back-to-back wins.