KRDF said the six members misrepresented the judgment of a Bayelsa high court, which nullified the election conducted by the foundation and ordered a fresh poll and attempted to inaugurate a rival executive. 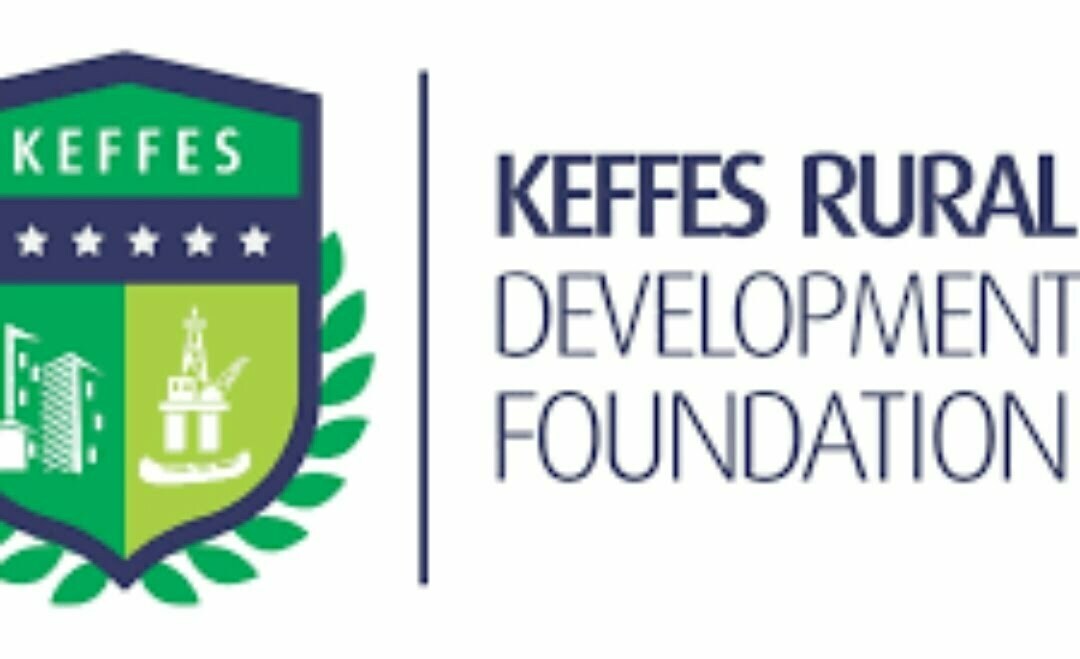 The communities are Koluama 1 and 2, Ezetu 1 and 2, Foropa, Fishtown, Ekeni and Sangana, forming the acronym KEFFES as parties to the Global Memorandum of Understanding (MoU) with Chevron and First E & P, two oil firms operating in the area.

KEEFES Rural Development Foundation (KRDF) announced the disciplinary measure on the erring members in a communique issued at the end of an emergency meeting in Yenagoa on Sunday.

KRDF said the six members misrepresented the judgment of a Bayelsa high court, which nullified the election conducted by the foundation and ordered a fresh poll and attempted to inaugurate a rival executive.

“The court at no time or place declared Tibiebi Amadein as the eventual winner as this was never part of the issues or prayers in the process filed by the claimant. The leadership of the house frowns at the following members Messr Zilpah Osaisai, Decca Perekunakuna and Ebi Think Williams, who ignorantly worked with the claimant and attempted an unlawful change of leadership,” the communique. “That, the said three members of KEFFES RDF who openly apologized to the house and asked for forgiveness be pardoned accordingly.”

It added, “That, the house, by way of a motion, after deliberating on the evil and unpatriotic actions of Messrs Tibiebi, Kofa Murphy Daniel, Noel Ikonikomo, Christopher Longlife, Amina James and Ebitare Joseph, resolved that given the impunity of their actions, which had caused serious disaffection and negative publicity on the body, be accordingly suspended from the membership of KRDF, without benefits indefinitely.”

The court nullified the election and ordered that the KRDF conduct another election. However, the KRDF entered an appeal against the judgment.

The appellate court granted a stay of execution against the lower court’s decision, pending the determination of the appeal.