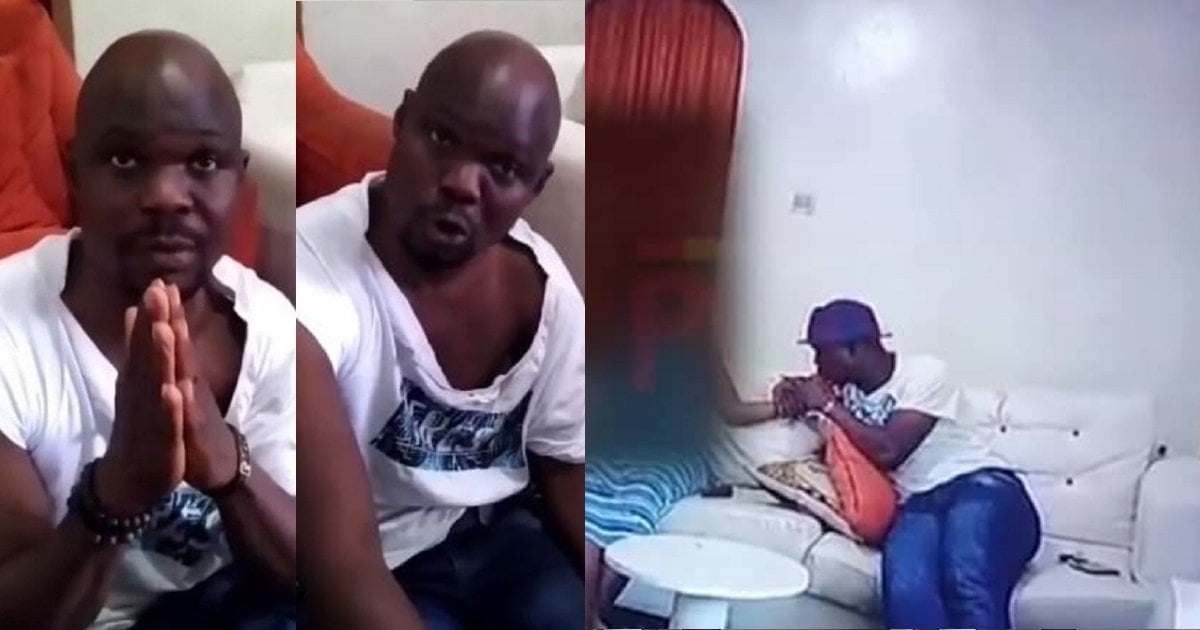 Delivering judgment, Justice Oluwatoyin Taiwo,  held that the prosecution had successfully proven the charge of sexual assault of a minor and indecent treatment of a minor against the convict.

She further held that the medical report was inconclusive as the medical examiner  could not  show if the lacerations  that occurred  was one of seven years ago or a recent one.

“The question here is that penetration occurred seven years prior to the one that happened in 2021  but we do not know by whom or the time it occurred.

“The survivor never reported that particular incident to her mother at that time and therefore any injury on the vagina could have vanished seven years ago.

“The survivor herself told the court that she was easily distracted by boys and one uncle Damola assaulted her.

Taiwo held that the confessional statement of the convict that he romanced the survivor seven years after the first incident by licking her fingers and arousing her but denied inserting keys in her private part.

“The defendant confessed that he molested the girl in 2021.

“The court can convict a person based on his confessions. The defendant was consistent in his admission in the two videos.

“The pain of the first prosecution witness (Princess) was real. The girl was scared and we could see the fear in her eyes while she was giving her evidence before the court. She was compelled to make her evidence.

“The argument of the defence that the prosecution failed to state the exact age of the survivor can not stand as the law states that anyone under the age of  18  years is regarded as a child.

“The defendant may not have thought of having sex with the survivor on that day but he aroused her by sucking her fingers and rubbing her body. He did not take off his clothes while arousing her.

“I hereby find the defendant guilty of counts two to five and he is discharged of counts one and six.

” The sentencing should run concurrently because of the allocutus and must take effect from today, July 14, ” the judge held.

The News Agency of Nigeria (NAN) reports that the defence counsel, Mr Gabriel Olabiran, in his allocutus, prayed the court to consider the least sentence to the convict so as not to be deserted by his colleagues

Olabiran said that the convict was a first offender who had passed through trauma of incarceration both at Panti  and in Kirikiri Correctional Centre.

“We urge your lordship to be lenient with the defendant who has lost almost all his image all over the world ND will be deserted by his colleagues in the movie industry.

“He has aged parents, wife and son who depend on him and they look up to him coming back home. We assure the court that the defendant is a changed person who will not go back to his vomit.

“We urge the court to be merciful unto him and consider the least sentence,” Olabiran said.

The prosecution team led by the Director of the Department of Public Prosecution (DPP), Dr Babajide Martins, however, left the sentencing at the discretion of the court.

“The law has taken his course. The offences that my lord has found the defendant liable for custodial sentencing.

“We, however, leave the sentencing at the discretion of the court.,” Martin said.

According to the prosecution team,  Baba Ijesha sexually assaulted the 14-year-old foster daughter of actress and comedienne, Ms Damilola Adekoya, Alias Princess, in her residence.

The prosecution presented six witnesses to testify against Baba Ijesha during the trial.

Others were the Investigating Police Officer, ASP Wahab Kareem and a policewoman, Insp. Abigail Omane.

The DPP closed its case against the defendant on Dec. 15, 2021 while Baba Ijesha called four witnesses and closed its defence on April 1.

The defence witnesses were Baba Ijesha  (defendant) and Mr Lawrence Ayeni, an expert in video production and CCTV installation and maintenance.

Mr Olukayode Olugbemi, a clinical psychologist and Mr Olukayode Ogunbanjo, the defendant’s friend and colleague also testified for the defence.