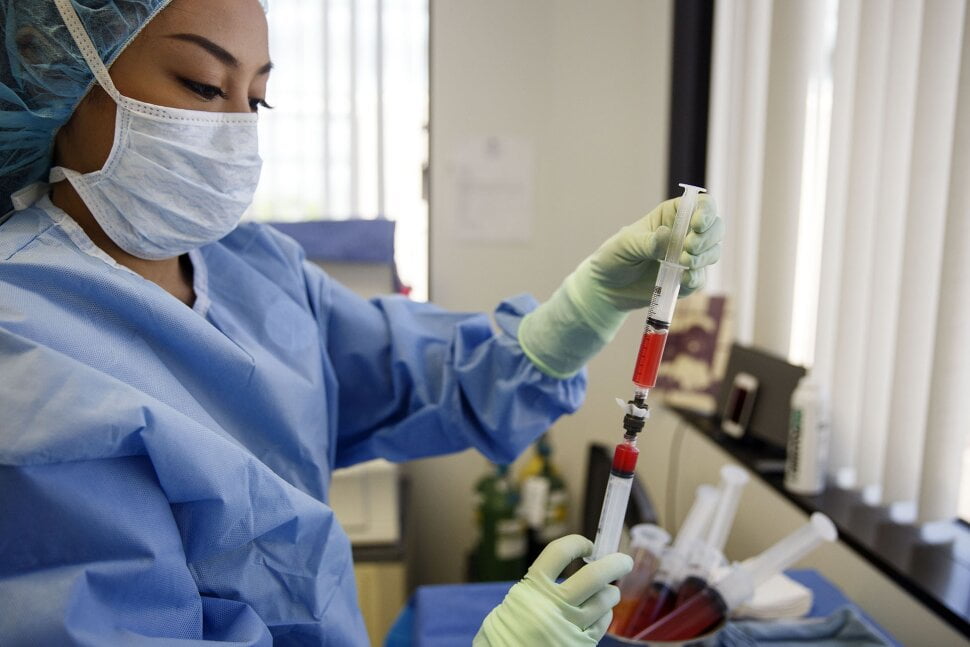 The discovery was made independently by both biomedical engineers and medical researchers of the University of New South Wales (UNSW) Sydney, as part of a move in regenerative medicine.

This was to move toward the use of “induced pluripotent stem cells’’ to treat disease.

“This means that instead of using live human or animal embryos, stem cells are reverse engineered from adult tissue cells.’’

Two studies emerged by two independent groups of researchers from UNSW, which takes the medical community one step closer to achieving this.

One of the studies led by Jingjing Li and published in Cell Reports and revealed on Wednesday, details how a simulation of an embryo’s beating heart.

The embryo’s beating heart using a microfluidic device in the lab led to the development of human blood stem cell precursors.

This, as the name suggests, is stem cells on the verge of becoming blood stem cells.

“We made a device mimicking the heart beating and the blood circulation and an orbital shaking system which causes shear stress.

“Or friction, of the blood cells as they move through the device or around in a dish,’’ Li explained.

The other study was revealed in an article published in Nature Cell Biology, which saw John Pimanda and Vashe Chandrakanthan of UNSW Medicine and Health detail their research on how blood stem cells are created in embryos.

This was done by looking at the mechanism used naturally in mice to make blood stem cells from the cells that line blood vessels, known as endothelial cells.

While it was already known that this process took place, Pimanda explained that up until now the identity of the cells that regulate this process has been a mystery.

According to Chandrakanthan, knowing the identity of these cells provides medical researchers with important clues as to how endothelial cells could be triggered to produce blood stem cells.

Both groups of researchers claimed that this is an important step toward solving many challenges limiting regenerative medical treatments today.