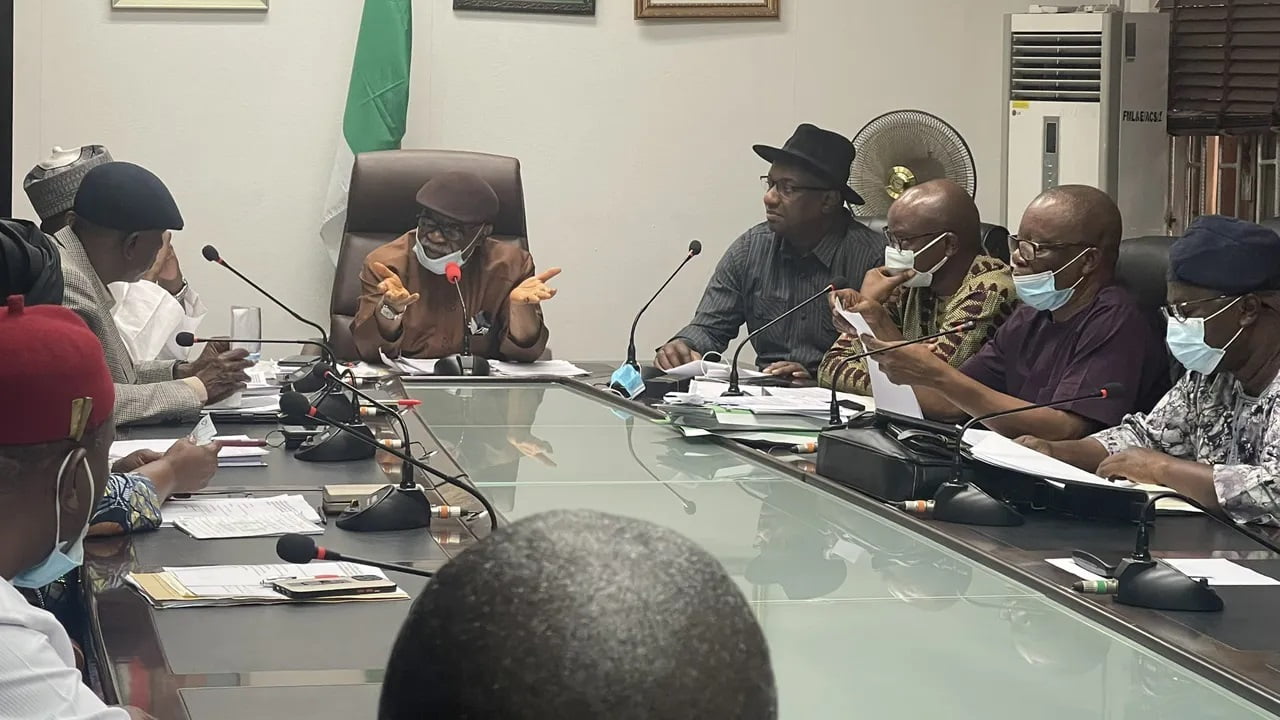 Some stakeholders have expressed concern over the possible resolution of the Federal Government and ASUU impasse even as some state universities are pulling out of the strike.

The stakeholders expressed the concern in separate interviews with the News Agency of Nigeria (NAN) in Abuja on Tuesday.

They said the state universities that pulled out of the strike might likely stand the risk of losing some benefits from the Federal Government and ASUU.

Prof. Stephen Onah, the former Executive Director, National Mathematical Centre said the struggle of ASUU was for public universities of which state universities were part of.

“If state universities pull out, the Federal Government will eventually withdraw from using the Tertiary Education Trust Fund (TETfund) to support them.’’

“Education is in concurrent list and ASUU as a body argued for the state’s universities to be included in TETfund funding at inception.

“State universities will end up losing more than ASUU as a body.  Most State governors are very conscious of this fact.

“The ASUU will obviously suffer a temporary setback,” Onah  said.

Similarly, Dr Olatunji Jekayinfa, a Research Fellow, National Mathematical Centre said the inability of the Federal Government and ASUU to agree and end the strike was a source of worry to well-meaning Nigerians.

Jekayinfa said that for a period of more than seven months, the strike had remained unabated “and is now a national disgrace’’.

“Some states ASUU are calling off the strike and resuming academic activities.

“The implication of this is that students of state universities will be back to school and will have advantage over Federal universities students.

“But in the contrary, state university lecturers may be the overall losers at the end of the day.

“Especially, if the state governments are incapacitated to provide for their lecturers the benefits that the Federal university lecturers stand to enjoy after the strike,” he said.

Jekayinfa said that with time and no matter how long, the issue would be resolved and the striking lecturers would go back to classrooms.

He, however, said that there might be a problem since the negotiations all along had been between the Federal Government and ASUU with exclusion of the state ASUU.

He, therefore, hoped that an end to the strike would come soonest to avert further damage to the public university education in the country.

Meanwhile, an Economist, Mr Jeffrey Egbo commended state universities that had pulled out of the on-going ASUU strike, while urging others to take a queue.

According to Egbo, it is unnecessary for ASUU to allow their interest to becloud the interest of Nigerian students.

“Even though their fight may be for a good cause, they have gone too far on the quest not considering the students at the receiving end.

“I am happy some schools are already pulling out, which means some of our children will go back to school pending when the rest will also join them.

“Also, government and all stakeholders concerned should speedily look into this matter and resolve it because it is not in the interest of the nation,” he added.

An insurance expert, Mr Ekerete Gam-Ikon described the strike by ASUU as “a nauseating history and painful existence for all stakeholders’’.

Ikon said that the negative impact of the strike would be revealed in 10 to 20 years from now when those who ought to be graduates would be in position to determine the future.

He urged relevant authorities to focus on the present bearing in mind its implications in the future of the Nigerian youth.