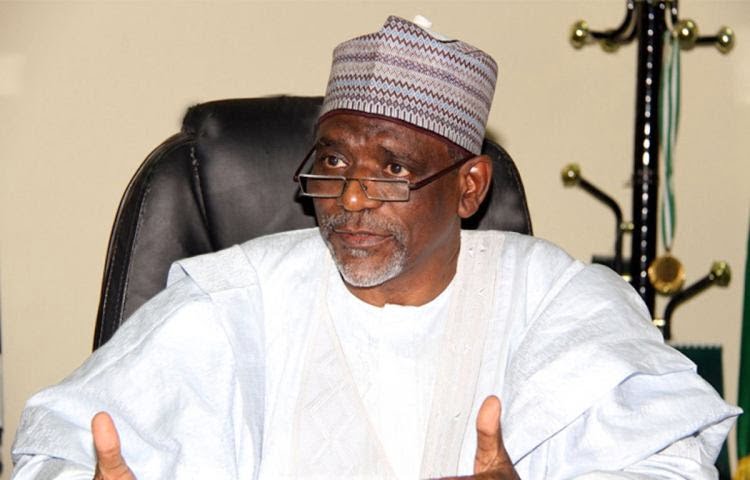 Minister of Education, Malam Adamu Adamu has said the Federal Government is considering an upward review of the salary of tertiary institutions’ lecturers to 23.5 per cent.

The minister said salaries of professors would also be reviewed by 35 per cent.

Adamu disclosed this on Tuesday in Abuja when he presented the position paper of the government during a meeting between the Federal Government, Vice-Chancellors and Pro-Chancellors of Nigerian public universities.

Adamu said that President Muhammadu Buhari had warned against signing agreements which the government would not be able to meet.

“The Federal Government can only afford a 23.5 per cent salary increase for all category of the workforce in federal universities, except for the professorial cadre which will enjoy a 35 per cent upward review.

“Henceforth, allowances that pertain to ad-hoc duties of the academic and non-academic staff shall be paid as at when due by the Governing Councils of universities to which such services are rendered and to the staff who perform

“A sum of N150 billion shall be provided for in the 2023 budget as funds for the revitalisation of federal universities, to be disbursed to the institutions in the first quarter of the year.

“Also a sum of N50 billion shall be provided for in the 2023 Budget for the payment of outstanding areas of earned academic allowances, to be paid in the first quarter of 2023,” he said.

Adamu said the four university-based unions, had addressed separate letters to the Chairman of the Government Re-negotiating Team rejecting government’s offer.
He said they described it as inadequate to meet their respective demands.
He also said he met the  unions to explain the prevailing economic situation limiting the ability of government to accede to all their demands.
(NAN)
Sign in
Welcome! Log into your account
Forgot your password? Get help
Password recovery
Recover your password
A password will be e-mailed to you.