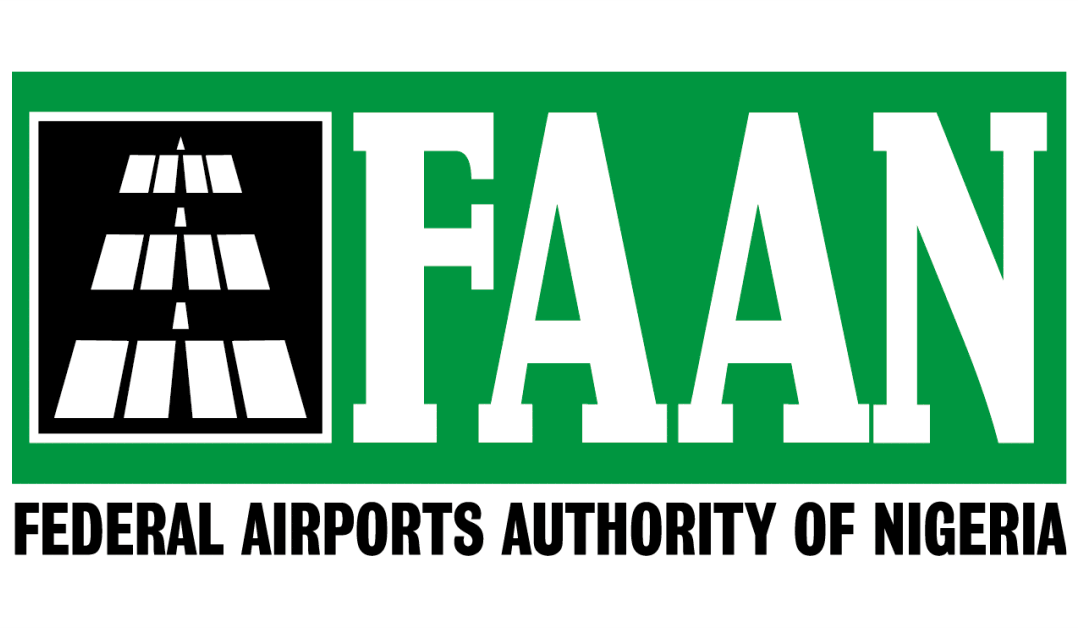 The National Association of Aircraft Pilots and Engineers (NAAPE) has backed the decision of aviation authorities to stop granting requests by airlines for extension of flight operation hours into sunrise to sunset airports.

NAAPE President, Mr Abednego Galadima, made this known in a statement in Lagos on Thursday.

The News Agency of Nigeria (NAN) reports that sunset airports refer to aerodromes without landing facilities, which means that airlines can only operate between 7.00 a.m to 6.30 p.m.

The Managing Director of the Federal Airports Authority of Nigeria (FAAN), Capt. Rabiu Yadudu, had on Wednesday said the organisation would no longer grant extension hours to airlines that operate in such airports.

Yadudu, speaking at the 2022 Airline and Airport Business Summit in Lagos, said that FAAN, in collabora­tion with the Nigerian Airspace Management Agency (NAMA), took the decision in the interest of the safety and security situations of the industry.

Galadima, in his reaction, said that the decision by the aviation bodies was a step in the right direction.

He appealed to stakeholders, especially airline operators, to adhere strictly to their schedules to avoid crisis in their operations.

He said that once this is adhered to, disruption to service would be avoided.

“I will only advise the airlines to ensure that they adhere strictly to their schedules instead of asking for extension from FAAN and NAMA.

“As you know, safety and security are our top priority in the industry and can’t be compromised.”

On the presentation of ‘Excellence Service Award’ to Green Africa Airways, Galadima said the business plans of the airline put it in a good position for the honour..

Galadima said the airline had operated for a year and its operations had been smooth, without much complaint from air travellers.

He said that members of NAAPE were happy with their performance.

The association president said that the award was a way of encouraging it to do better in terms of service delivery.

He said that they felt they should recgonise them and appreciate such an excellent performance.

Galadima said: “What we need to understand is that unionism is a creation of law, it is not an optional thing, but being a member is voluntary.

“As you know, most of the pilots and engineers at Green African Airways are not new in the industry.

“Most of them have been our members. It is just that they just migrated to that organisation.”

On the national carrier, Galadima urged the federal government to adopt the Emirates Airline model.

He stressed that if well-executed, the Nigerian public would benefit from the Nigeria Air project.