While setting agenda for 2022 Restoration of FESTAC to its original master plan, the Managing Director stressed the need for adequate maintenance of existing infrastructure while creating new ones. 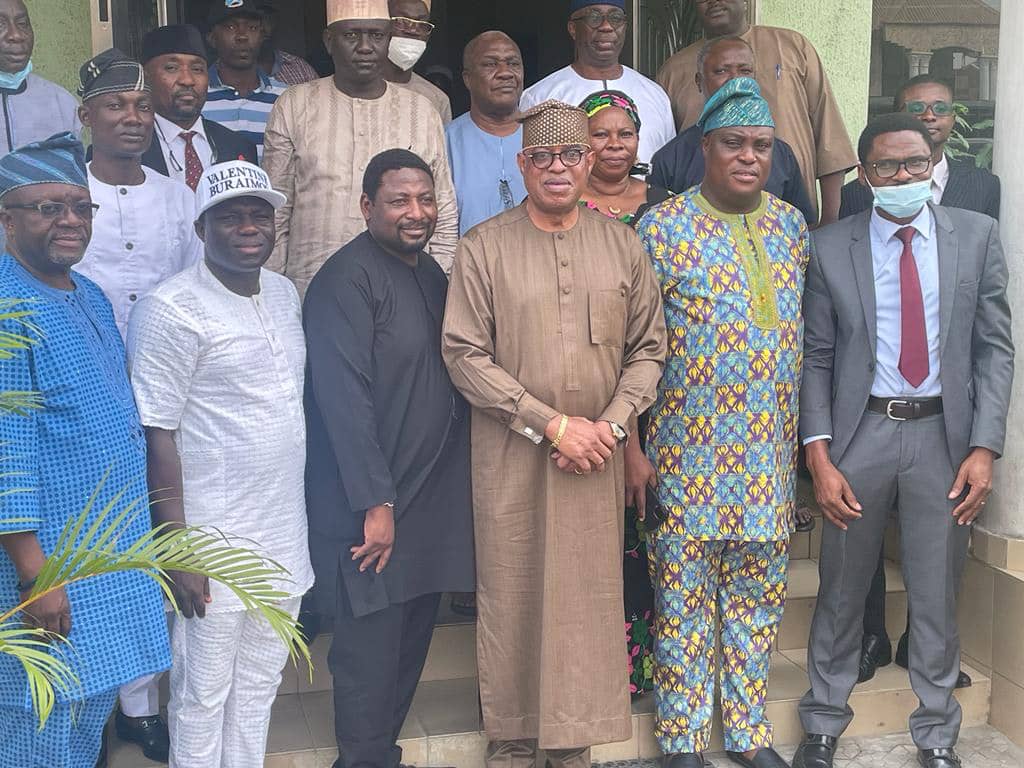 Ashafa stated this in a communique at the end of a meeting of FHA with relevant stakeholders in FESTAC, made available to the News Agency of Nigeria (NAN) on Thursday in Lagos.

The communique said the meeting held on Tuesday, Jan. 4, when Ashafa had a management/consultative engagement with critical stakeholders at the FHA South West Zonal Office in Festac Town.

While setting agenda for 2022 Restoration of FESTAC to its original master plan, the Managing Director stressed the need for adequate maintenance of existing infrastructure while creating new ones.

“Zonal management should look at avenues to raise revenue for development of infrastructure within FESTAC.

“To look into PPP initiative to develop infrastructure within FESTAC (fixing of roads, street lights, sewage etc) including corporate branding of such infrastructure.

“Management to sustain ongoing demolition of illegal structures and removal of illegal squatters,” he said.

Ashafa thanked the FHA South West Zonal management and staff for implementing the policies and directives of FHA to restore FESTAC to its original masterplan.

He said the ongoing demolition of illegal structures and removal of illegal squatters in the estate would be sustained to restore FESTAC Town’s lost glory.

He added that the achievements recorded by FHA so far were due to teamwork and pledged to continue to provide the needed leadership and support to the staff of FHA in the discharge of their duties.

The Chairman Amuwo Odofin Local Council Development Area (LCDA), Mr Valentine Buraimoh, pledged the co-operation and support of the council to FHA in the restoration of FESTAC.

Fakorede expressed the willingness of residents to fully co-operate with FHA to achieve its objectives in the restoration of FESTAC.

He thanked the FHA management for their efforts which restored the hope of residents that FESTAC could regain its original master plan.

On his part, Otunba Kole Olatunji, Chairman,1st-3rd Gate Allottees, made presentations on the way forward and pledged the support of allottees to FHA.

Olatunji praised FHA’s management while recalling that several allottees bought land in FESTAC “because it had the best layout and the biggest well planned estate in the whole of West Africa when it was built in the 70’s.”