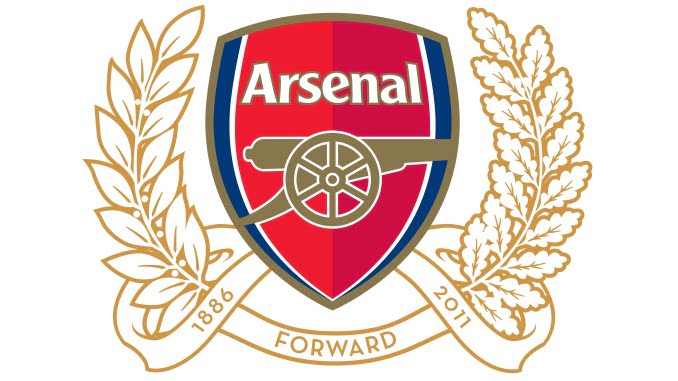 Arsenal’s Europa League match against PSV Eindhoven on Thursday has been postponed with police resources in London stretched in the wake of the Queen’s death last week.

UEFA confirmed on Monday that the tie would not now be played and that a new date for the match would be communicated in due course.

European football’s governing body said the postponement was due “to the severe limitations on police resources and organisational issues.

“These are related to the ongoing events surrounding the national mourning for Queen Elizabeth II”.

EFL had earlier said its teams would return to action on Tuesday.

The league’s weekend programme was postponed as a mark of respect but the midweek matches scheduled for Tuesday and Wednesday are set to go ahead.

Tributes are to be paid to the Queen at games around the country.

“A minute’s silence will be held before matches, with black armbands to be worn by participants, flags to be flown at half-mast and the national anthem to be played in stadiums,” an EFL statement said.

“With a national policing plan now in operation, the league and clubs will continue to work with forces in respect of any challenges that may emerge regarding policing of specific fixtures.

“Consideration to individual circumstances will be made on a case-by-case basis, in line with standard match safety advisory group (SAG) protocols.”

All the midweek EFL matches will go ahead as planned, including those taking place in London.

Rangers’ UEFA Champions League tie with Napoli has been put back a day to Wednesday, due to “severe limitations on police resources and organisational issues”.

The Football Association of Wales (FAW) said all its competitions could resume from Tuesday and domestic football would resume in Scotland at the weekend.

However, it is not yet certain that all matches in the Premier League or EFL at the weekend will go ahead as planned.

This is due to the strain on police resources as a result of the Queen’s state funeral, which will take place next Monday.

Sports governing bodies were meeting again with the Government on Monday to discuss the scheduling of events this weekend.