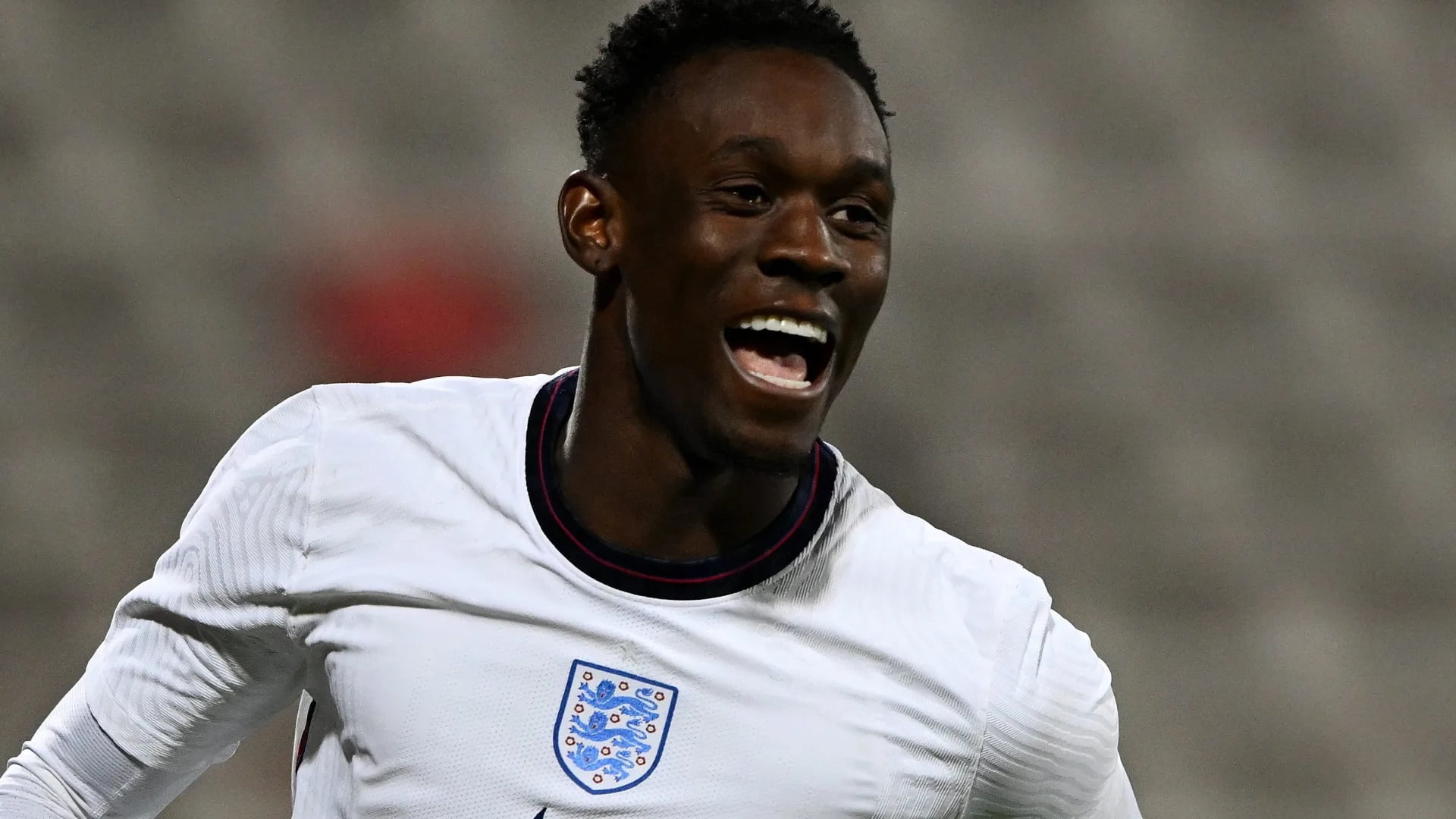 Arsenal striker Folarin Balogun has joined Ligue 1 side Stade Reims on loan for the 2022/2023 season.

The 21-year-old made his first-team debut for the Gunners during the 2020/2021 season, and also penned a long-term contract.

Balogun featured in the English Premier League (EPL) just twice last season, before spending the second half of the campaign on loan at Middlesbrough.

It was his first loan spell away from Arsenal.

Reims finished 12th in Ligue 1 last season, 12 points above the relegation zone, and begin their new campaign on Sunday against Marseille.