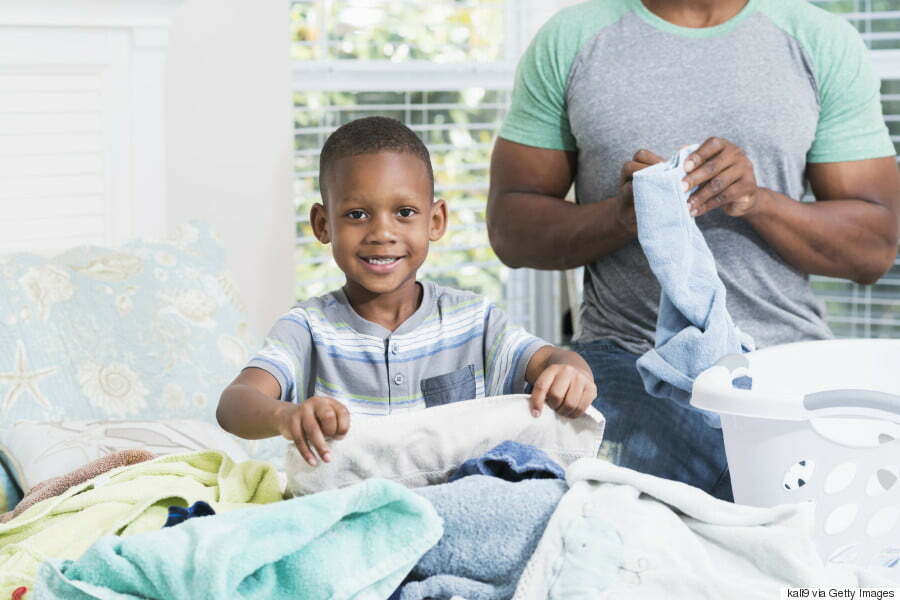 A cross section of residents of the Federal Capital Territory (FCT) on Monday attributed parental failure in preparing the male children to engage in house choses as one of the factors leading to widespread failure of marriages.