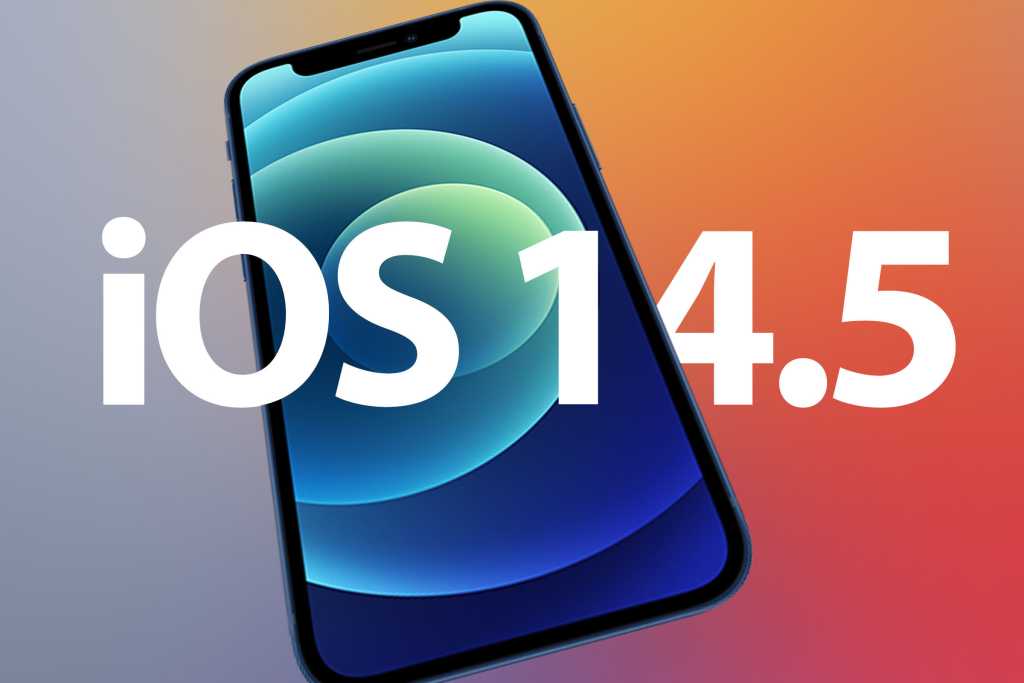 Apple has just released iOS 14.5, its big and disruptive new software update for iPhones and Facebook, Google very unhappy about it.

The iOS 14.5 Apps have a harder time tracking you as it includes the App Tracking Transparency framework, which is expected to have to disrupt the way mobile advertising operates. You’ll see a pop-up when you open an app that wants to access that your unique device ID for advertisers. That pop-up will ask if you want to be tracked and will show why the app wants you to opt-in. For instance, an app might say you’ll get a better ad experience if you allow tracking.

The software update has not been happily accepted by the social media platforms such as Google and Facebook. They and indeed other companies that rely on online advertising say that the privacy change will reduce the effectiveness and profitability of targeted ads.. Facebook has been vociferous against the change and appears set to lose major income as a result. It is however not clear just how much. Analysts at MKM Partners said they believed in the second half of last year that Apple’s changes would have more impact but as of last week expected a “fairly fleeting and minimal fundamental impact on the ecosystem.”

As per the new privacy update in the software, all app makers will have to specifically spell out what tracking information is being collected from customers’ phones and where is it being used. The app developers will also have to take permission before gathering any information from users. Labeled as “privacy nutrition labels” the privacy update will be implemented in all iPhones across the globe from Monday and is assumed to be a nightmare for the advertising world. The software update is an “App Tracking Transparency framework” that will stop the apps from tracking or collecting any information unless permission is identified.

“Unless you receive permission from the user to enable tracking, the device’s advertising identifier value will be all zeros and you may not track them,” the tech company announced. Facebook CEO, Mark Zuckerberg said, “Apple has every incentive to use their dominant platform position to interfere with how our apps and other apps work, which they regularly do to preference their own,”. “Apple may say that they’re doing this to help people but the moves clearly track their competitive interests.”