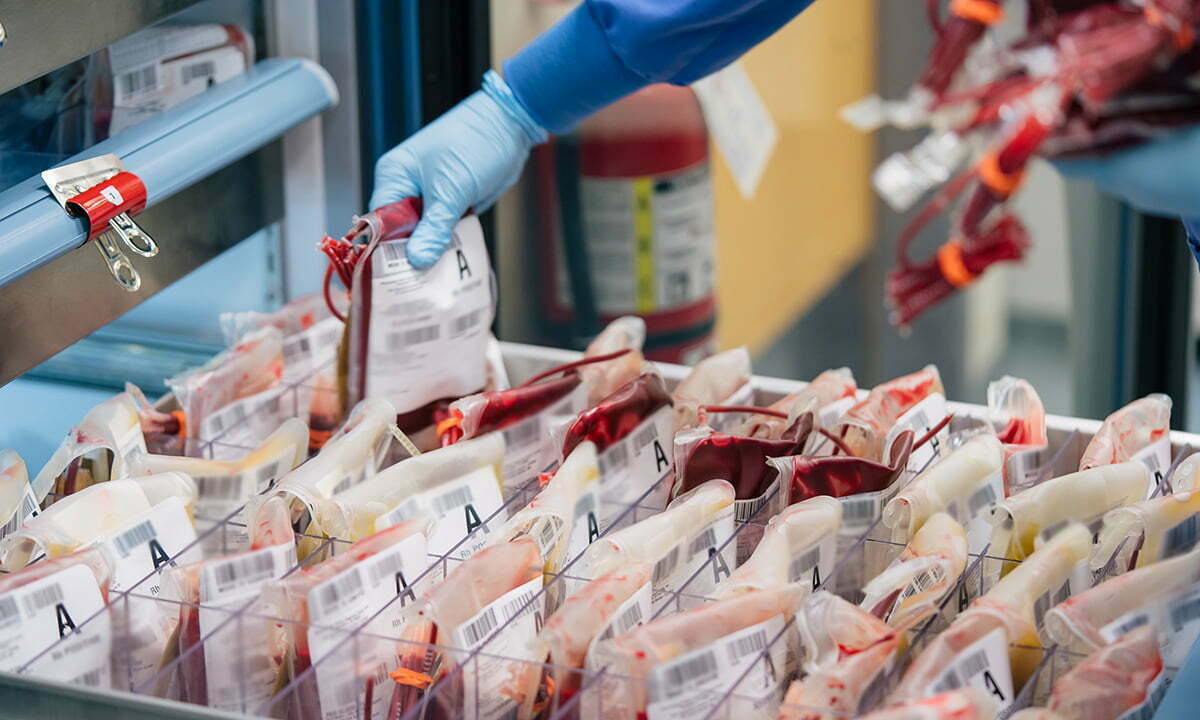 The Anambra Government said plans were being concluded to establish functional blood banks in the three senatorial districts to reduce maternal and perinatal deaths in the state.
The Commissioner for Health, Dr Afam Obidike, said this on Tuesday during a Maternal and Perinatal Child Deaths Surveillance Response meeting in Awka.
Obidike said that postpartum haemorrhage or severe bleeding during and after childbirth had been identified as one of the major causes of maternal mortality in the state.
He said that establishing functional blood bank services was imperative to drastically reduce maternal deaths caused by haemorrhage in the state.
He regretted that women were dying from preventable causes related to pregnancy and childbirth mostly in rural areas.
According to him, many of these deaths can be prevented with timely, effective maternal care management.
“This is why Gov. Charles Soludo’s led-adminidtration has adopted a holistic approach to ending maternal mortality in the state.
“This review meeting is to ascertain the cause of death of women during and after delivery across the state. “Postpartum haemorrhage and other causes have been identified.
“So, part of the ways to reduce this is to procure anti-shock garments, establish blood bank services across the three senatorial districts, procure mama kits and delivery of free antenatal care services at hospitals,” he said.
Obidike described anti-shock garment as a stretchy wrap that helps to stabilise a woman in shock from postpartum haemorrhage by applying pressure to her lower body and abdomen.
He said that the garment gives time to seek treatment and can save a woman’s life.
“Without it, she may bleed to death,” he said.
He said that the state government had established a blood bank at Onitsha General Hospital and planned to establish more in hard-to-reach communities where maternal mortality was high.
Also, the Coordinator, Reproductive Health, Dr Uju Okoye, said that the implementation of the solutions proffered at the meeting would help improve maternal health in the state.