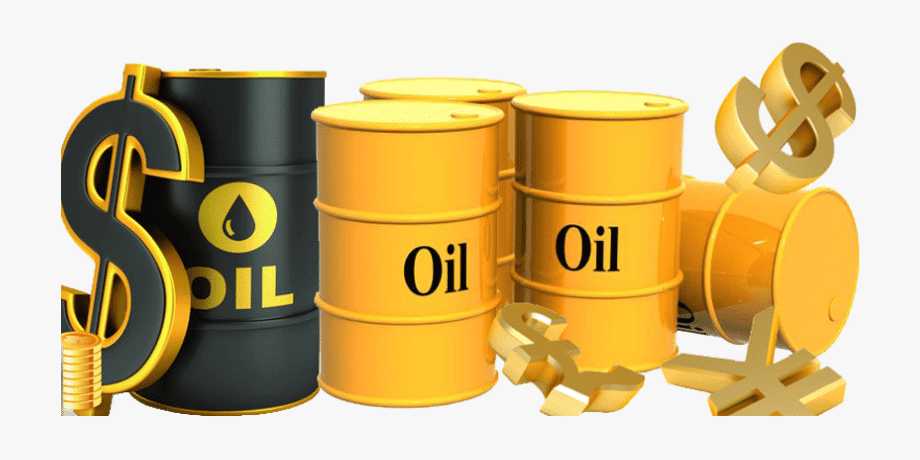 The Anambra Government says it received the sum of N268,2 million as its share of 13 per cent derivation from oil revenue.

The state Commissioner for Finance, Mr Ifeatu Onejeme, said this in a statement on Thursday in Awka.

Onojeme said the clarification became necessary to clear the air on the discordant figures being peddled in the media about the amount received by the state from derivation fund.

He said the derivation was pursuant to Section 162(2) of the 1999 Constitution (as amended) of the Federal Republic of Nigeria,  which provided the principle of derivation on approved formula determined by the National Assembly.

According to the commissioner, Anambra is officially recognised as a petroleum-bearing and Oil-producing state on July 27, 2021 by the Revenue Mobilisation Allocation and Fiscal Commission at its 139th Plenary Session held on that date.

“The attention of the Anambra government has been drawn to several false and misleading stories circulating on some social and online media platforms about the 13 per cent Oil Mineral Derivation Revenue received by the state.

“Anambra  officially started receiving mineral derivation revenue from the Federation Account in the month of July with the first net receipt of N268,232,939.16,” he stated.

Onejeme said the statement was in the public interest, in the spirit of full disclosure and in line with our principle of transparency, to address the misinformation.

He urged  the people of Anambra  and the general public to disregard other information about the amount of mineral derivation revenue received by the state.