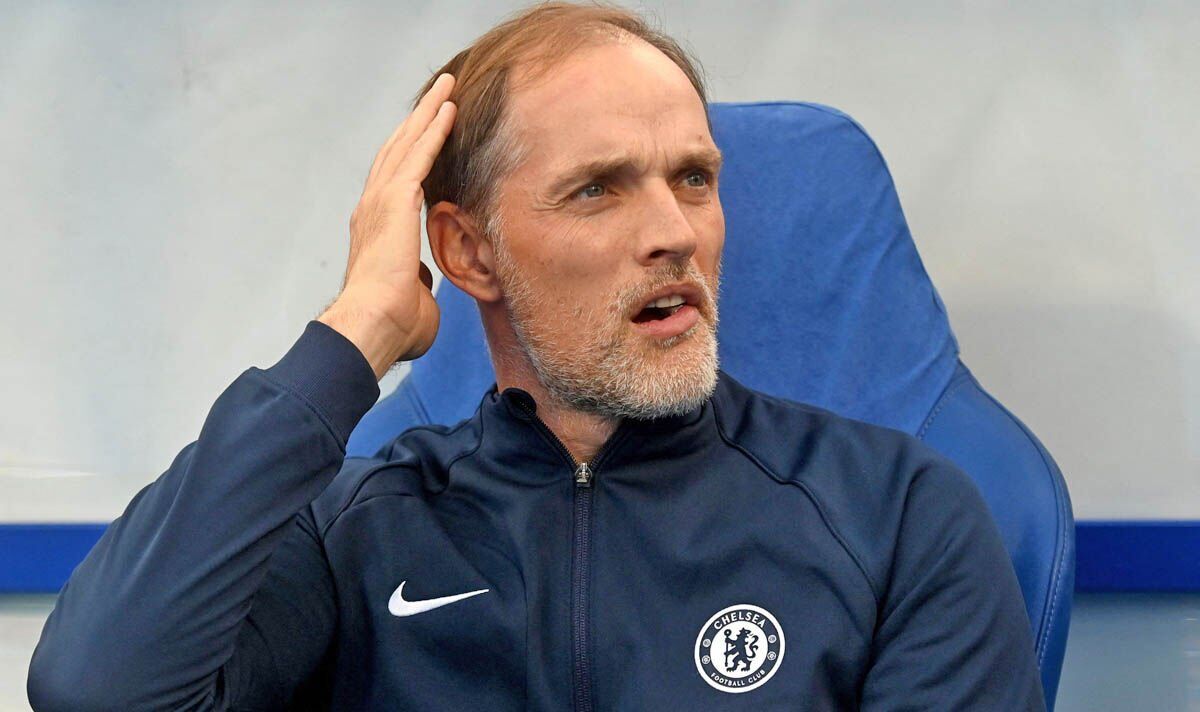 Even after accounting for Chelsea’s shoddy start to the 2022/2023 UEFA Champions League, few would have expected Thomas Tuchel to be out of a job by Wednesday.

The Blues started their European campaign with a lacklustre 1-0 setback at Dinamo Zagreb on Tuesday, a result that follows an underwhelming trend to start the season.

With three wins, two losses and one draw from six games, the Blues sit sixth in the ongoing 2022/2023 English Premier League (EPL) table.

Still, most would have expected Tuchel —- who has won the Champions League and FIFA Club World Cup with Chelsea —- to be afforded more time to bed in the newcomers

These are the likes of Raheem Sterling, Pierre-Emerick Aubameyang, Wesley Fofana and Kalidou Koulibaly.

They came in following a big-spending transfer window under the club’s new owners led by Todd Boehly.

But, alas, he has not bedded them in, and for the first time Chelsea are after a new manager under their new regime.

Here is a look at the most likely candidates to replace Tuchel at Stamford Bridge:

The last time Chelsea were looking for a successor for a sacked manager, they turned to a former Paris Saint-Germain (PSG) manager in Tuchel to replace club legend Frank Lampard.

Certainly Pochettino would be attainable after the Argentine departed the Parc des Princes in July in spite of winning the Ligue 1 title.

Pochettino also brings extensive knowledge of the EPL, having managed Southampton before joining Tottenham in May 2014.

Pochettino failed to deliver major silverware but did lead the club to the 2019 Champions League final and secured four straight top-four finishes.

A name that has cropped up early in the bookmakers’ odds is Brighton and Hove Albion manager Potter.

He is a man who has earned plenty of admirers due to the attractive brand of football employed by his Seagulls side.

Having coached Swedish side Ostersund for seven years, Potter joined Swansea City in 2018 and a year later made the move to the Amex Stadium.

Potter has long been tipped for bigger things, with his case boosted by a fantastic start to the 2022/2023 season.

Another manager out of work, though reports suggest Zidane remains keen to take on the France job should Didier Deschamps leave after Qatar 2022.

One of the greatest players of all time, Zidane has also enjoyed success in the dugout at Real Madrid.

He had over two spells as coach at the Santiago Bernabeu.

Zidane won three Champions League titles (all in a row from 2016 to 2018), two La Liga medals, and the Club World Cup twice among a plethora of honours.

He also showed his ability to manage big egos at the Santiago Bernabeu, a trait that may appeal to Boehly.

A move that would probably represent an outside bet given Leicester City’s shoddy start to the season.

It is a performance that has seen them winless after six matches and rooted to the bottom of the table.

But there is context behind that —- including the sale of Fofana to Chelsea.

After an impressive spell with Celtic, Rodgers returned to English football with Leicester City and defeated Chelsea in the 2020/2021 FA Cup final match.

Moreover, Rodgers is a familiar face at Stamford Bridge having managed the club’s reserve side from 2006 to 2008.