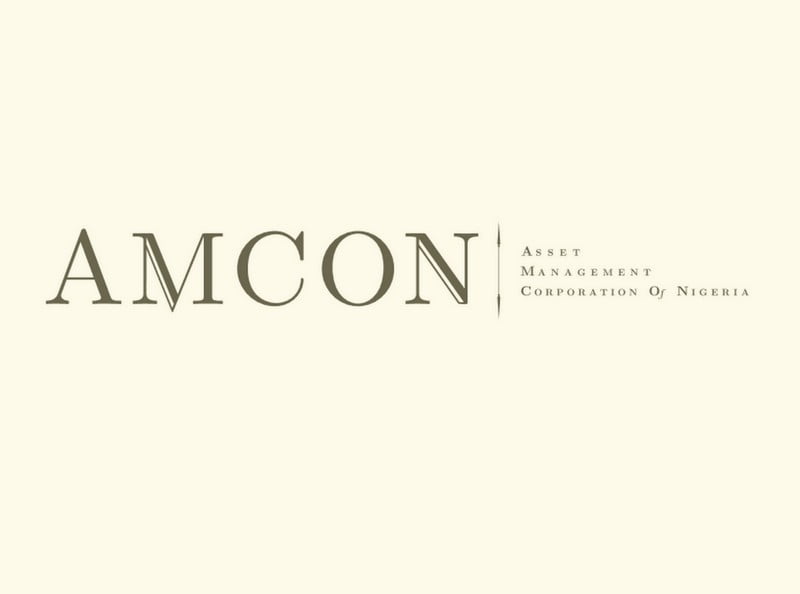 The Asset Management Corporation of Nigeria (AMCON) says it has received N1,667,582,605.04 recovered funds by the Economic and Financial Crimes Commission between 2017 and July 5, 2021.

This was contained in a letter presented to the House of Representatives Ad-Hoc Committee on Assessment and Status of all recovered loot at an investigative hearing on Tuesday in Abuja.

In the letter was signed by the Managing Director, Ahmed Lawan Kuru, and Group Head, Enforcement, Joshua Ikioda, the corporation said the amount represented loan repayments recovered, which were credited to its Central Bank of Nigeria account for the settlement of bond obligations.

Presenting a synopsis of the payment, AMCON indicated that remittances to the corporation in 2017 amounted to N1,178,764,500 for the credit of nine debtors.

AMCON said it received a letter dated December 17, 2019 from the EFCC forwarding promissory notes on account of four debtors to the tune of N1,194,778,813.

The corporation, however, said the notes were returned to the EFCC through a letter dated October 28, 2019 as they were made out by the Debt Management Office.

The letter pointed out that the schedule forwarded to the corporation by the House Committee indicated remittances by EFCC of the sum of N87,495,087.50 in 2020.

But the agency said it was yet to receive the quoted amount as it might be collections yet to be released to the corporation.