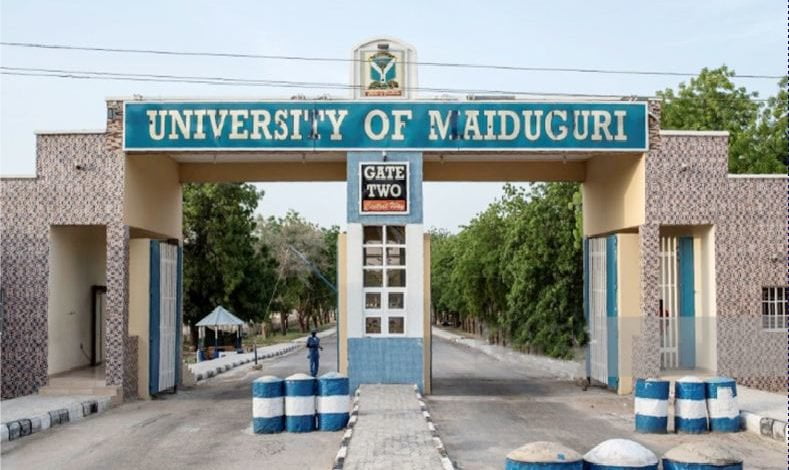 The University of Maiduguri (UNIMAID) Alumni Association is spending N120 million on a 200 KVA solar power project in the university, Chairman the association, Mr Baba Shettima-Kukawa, has said.

The chairman made this known in an interview with the News Agency of Nigeria (NAN) on Tuesday in Abuja.

He said that the first phase of the project, a 10 KVA solar power for the university’s main library, had been completed, while the second phase of 20 KVA for the library would be inaugurated on Sept. 7.

Shettima-Kukawa said that the initiative was to provide alternative source of energy to the university which had been without electricity for 19 months.

He said that the disruption of power supply from the national grid to Maiduguri, followed attacks on power facilities by insurgents.

“This has made the institution to be in dire need of an alternative source of electricity.

“Considering the rising cost of electricity supply in the country, this will further provide comfort for students.

“The project is very realistic as the cost estimate for 200 KVA is about N120 million.

“We have thousands of graduates from University of Maiduguri and if we get 5,000 members to contribute N25,000 each we will get there,” he said.

The chairman said that the association was coming up with many programmes to enhance interaction among members and deepen support for the university.

Shettima-Kukawa called on members to imbibe the culture of giving back to the society, not just the institution.

“Interest is quite low largely because we have a poor culture of giving back to the society.

“The alumni association is coming up with so many programmes to develop interaction among members and encourage participation.

“We all must collaborate and provide support to the University of Maiduguri and its students,” he said.