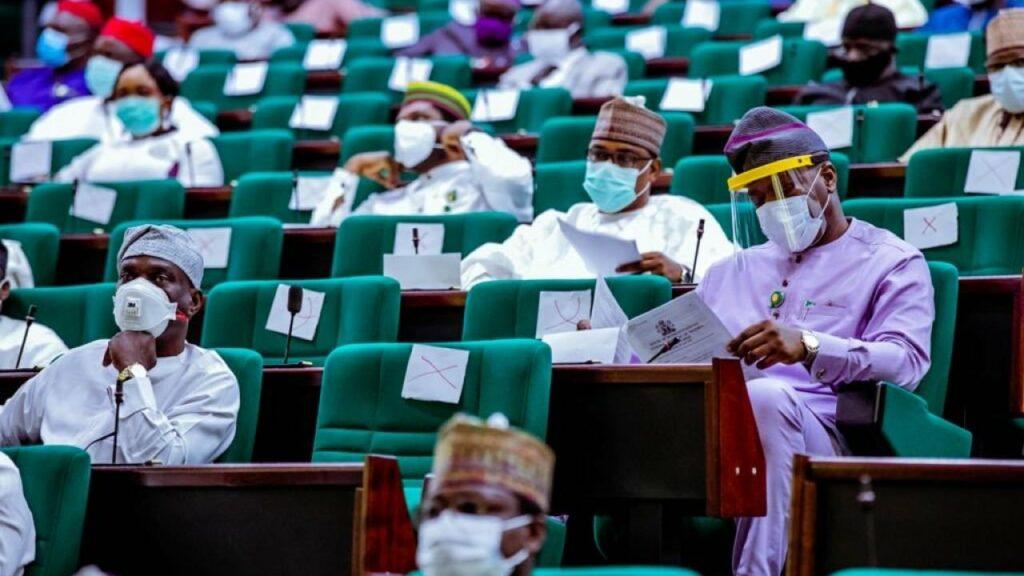 The House of Representatives on Wednesday grilled Shell Petroleum Development Company of Nigeria, Total Energies and First E and P over alleged tax evasion.
The companies appeared before the ad hoc Committee investigating the Structure and Accountability of the Joint Venture (JV) Business and Production Sharing Contracts (PSCs) of the NNPC since 1990 to date.
Rep. Abubakar Fulata, the Chairman of the committee, frowned at their operations regarding the payment of taxes to the Federal Inland Revenue (FIRS) Service.
He said the FIRS does not rely on the Stock Certificate of Crude Oil as well as the Certificate of Acceptance of fixed Assets (CAFA).
The committee said the Stock Certificates gave clearer pictures of the oil being lifted while the CAFA certificate was the basis for capital allowances claims.
The leader of the Shell delegation, Mr Bashir Bello, said SPDC had been in operation since 1929 and promised to furnish the committee with the relevant documents being requested with exception of CAFA certificate.
The committee said Shell, Total and First E & P were in violation of Nigeria Law for making capital allowances claims without the CAFA Certificate.
The companies in their separate submissions and presentations said indeed they had been in operation and relying on Petroleum Tax Act to make capital allowance claims.
They claimed that the CAFA was domiciled with the Ministry of Industry.
The committee argued said it was not only the PT Act they were bound to obey, adding that they had no power to select which law to obey and which one not to obey.
The panel demanded that the oil companies, among other things, furnished the committee with stock certificate, capital allowance enjoyed and the contributions to NNPC-JV and PSCs Account.
Editor’s Picks  Reps panel summons Total, others over $85bn tax