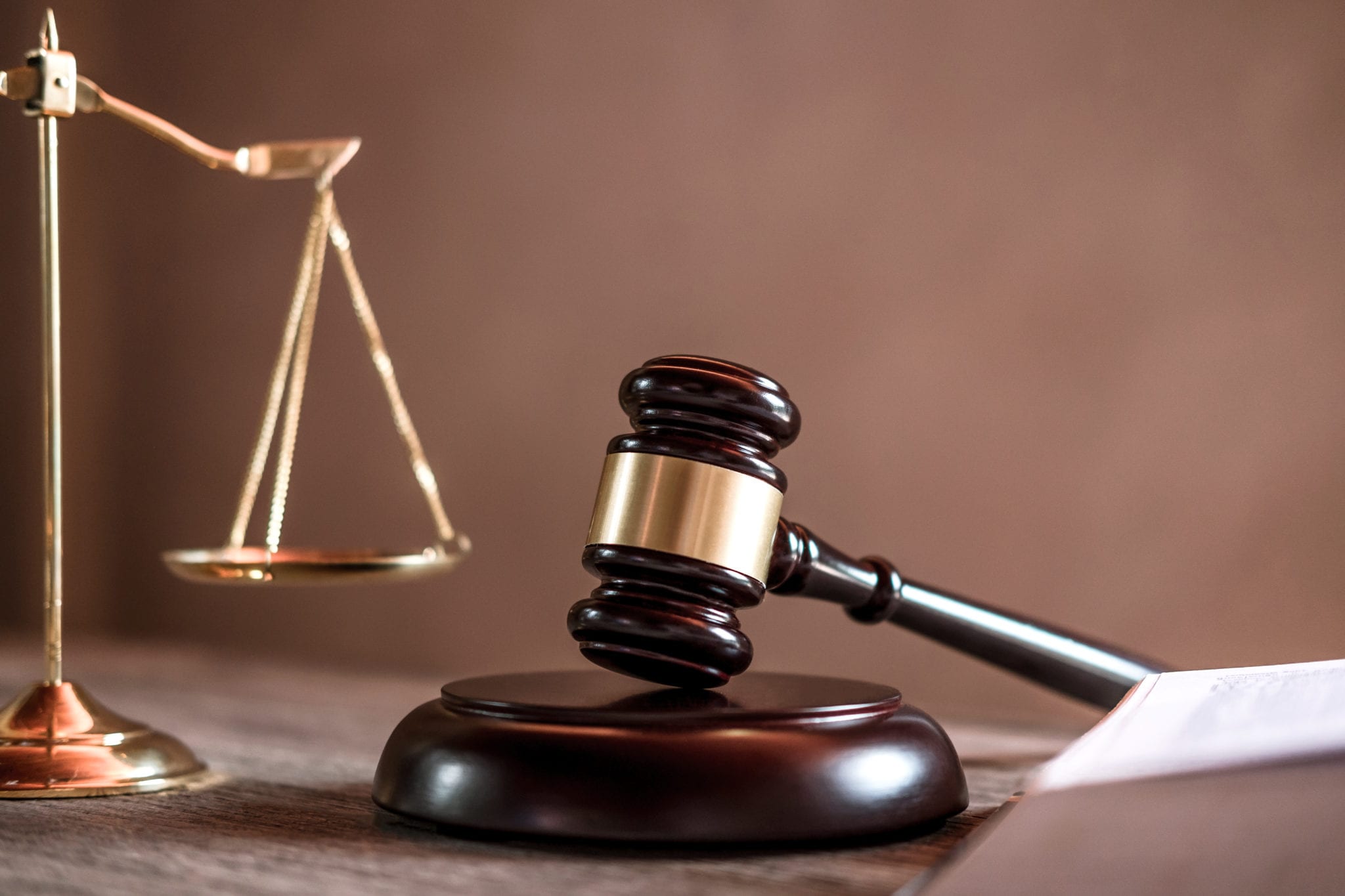 A Wuse Zone Six  Chief Magistrates’   Court, Abuja on Friday remanded Prof. Zainab Abiola and her house help, Rebecca Enechido,  in a correctional facility until Oct.5.
Abiola and Enechido, who live in Garki, Abuja are charged with criminal conspiracy, attempt to commit culpable homicide,  causing grievous hurt without provocation, criminal intimidation and intentional insult with intent to cause a breach of peace.
The defendants however pleaded not guilty.
Magistrate Elizabeth Wonu, therefore ordered that they should be remanded in the Suleja Correctional Centre and adjourned the matter until Oct. 5, for hearing.
Earlier, the Prosecution Counsel, ASP  Stanley Nwafoaku told the court that the complainant, Insp Teju Moses of  Special Protection Unit Force Headquarters, reported the matter at the Garki Police  Station on Sept. 20.
The counsel further alleged that on Sept.19, Abiola ordered the complainant to pick up her bag and keep same in her car, ordered her to open the gate while it was raining and she said she could not do so in her uniform.
The counsel in addition said on Sept.20, Abiola also ordered the complainant to wash her car carpet and she told her that she could not do so as she was already in her police uniform.
The prosecutor also alleged that Abiola started raining insults on the complainant and instructed the second defendant, Enechido to do the same.
He added that later that day when the complainant came to pick up her belonging, the defendants attacked her with one Ugo, which is currently at large.
He added that the first defendant hit her with a metal object on her head thereby inflicting an injury on her head before a passerby rescued her.
He said the offence contravenes the provisions of sections 97, 229,247,397 and 399 of the Penal Code Law.
The defendants’ counsel, Mr Hassan Yusuf made an oral application for bail and prayed the court to grant his clients bail in the most liberal terms citing section 36 ( 5) of Constitution of Nigeria  1999 as amended.
The counsel also cited sectionb162 of the Administration of Criminal Justice Act ( ACJA), 2015.
The court in its ruling however denied the bail and ordered the defendants to be remanded until Oct.5.
Abiola pleaded to the court to allow her to remain at the Garki Police Station where she had been in custody since Sept. 20.
The remand warrant that was signed by the magistrate was for Suleja Correctional Centre.
The News Agency of Nigeria ( NAN) reports that before the First Information Report (FIR) was read to enable the defendants take their plea, the magistrate stated that the court did not have jurisdiction because of the charge of attempt to commit culpable homicide and she was not going to entertain the matter.
However, the prosecutor drew the attention of the court to the provision of section 227 of Penal Code which allows the High Court and Grade I Native Court to entertain charges under section 229 and the Magistrate Court shares concurrent jurisdiction with Grade 1 Native Court.
NAN also reports that the first defendant, an activist lawyer and wife to late M.K.O Abiola and her domestic help, Enechido were arrested on Sept.20 following an allegation of causing grievous hurt to the complainant, Moses, who was attached to her as her orderly.
Sign in
Welcome! Log into your account
Forgot your password? Get help
Password recovery
Recover your password
A password will be e-mailed to you.