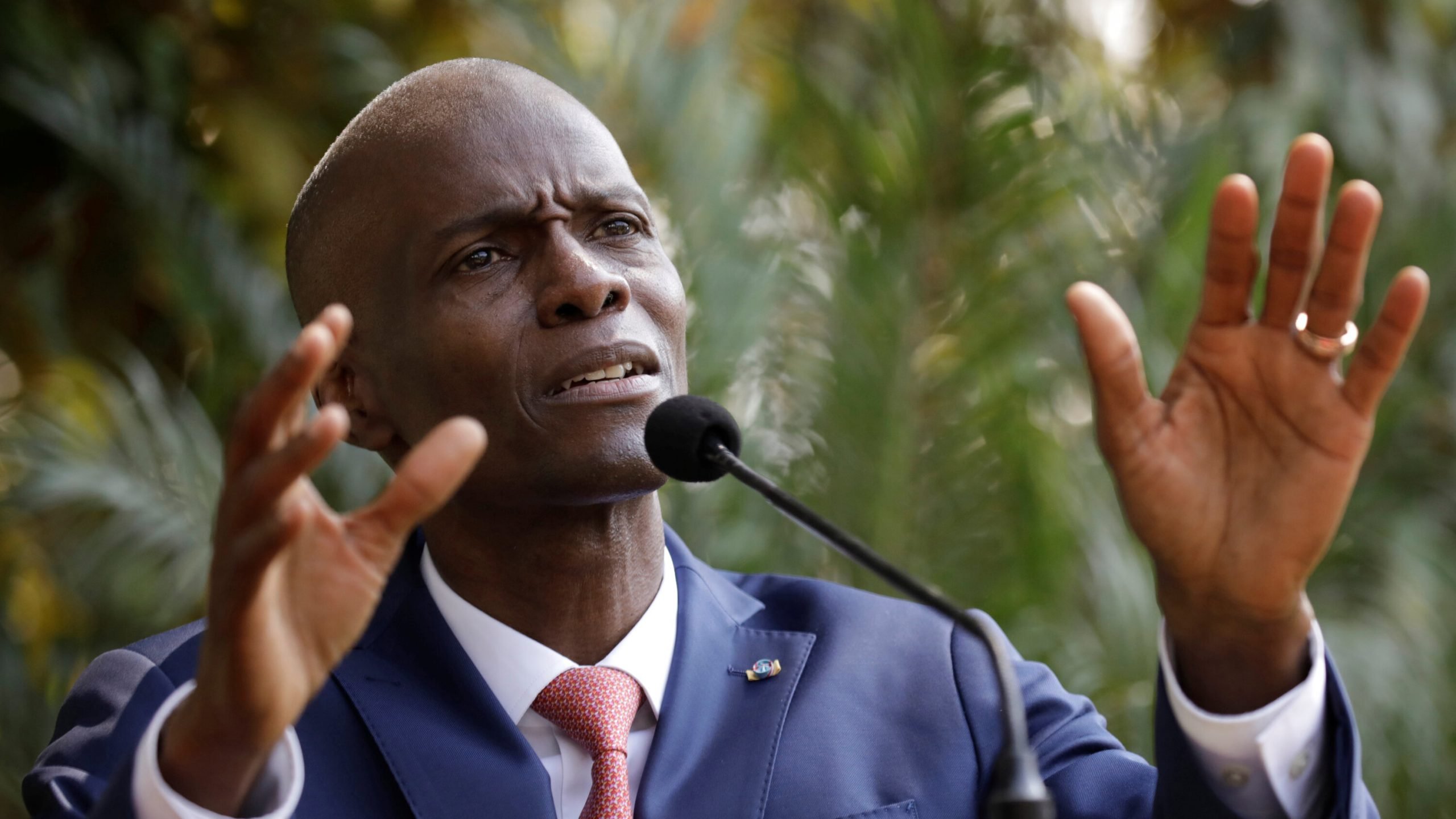 Haiti’s national police on Sunday announced the arrest of the suspected mastermind in the assassination of President Jovenel Moise.

A Haitian doctor living in the U.S. state of Florida was arrested, police chief Leon Charles said at a news conference.

The suspected killers called him after the attack and evidence was found in his flat, Charles said.

The 63-year-old doctor recently arrived in Haiti on a private plane to seize the presidency, he said.

He allegedly hired Colombian mercenaries through a private Venezuelan security firm based in Florida.

The doctor is the third U.S. resident of Haitian origin – and the 21st person overall – to be detained as a suspect in the case.

The other two also reportedly lived in Florida.

Police have said 26 Colombian mercenaries were involved in the murder overall, three were killed, 18 suspects were in detention and police were seeking the remaining five.

High-ranking U.S. officials who are expected to help with the investigation met with Charles on Sunday.

Moise, 53, was shot dead at his residence in Port-au-Prince in the early hours of Wednesday. His wife Martine was seriously injured and taken to Florida for treatment.

The reasons for the attack remain unclear.

Moise, in office since 2017, was extremely unpopular. He was accused of corruption, links to brutal gangs and autocratic tendencies.

The impoverished Caribbean nation was already gripped by a power struggle.

Two men have declared themselves interim prime minister, and the Senate elected its leader Joseph Lambert to succeed Moise as president on an interim basis on Friday.

Lambert supports Ariel Henry as prime minister. Henry had been appointed as premier by Moise on Monday but interim prime minister Claude Joseph has been in charge of the government since the murder.

Presidential and legislative elections in the country are scheduled for September.